The construction has kicked off on the world’s longest subsea road tunnel and the second Jiaozhou Bay tunnel in China.

In total, it carried out four pre-feasibility and 15 feasibility studies.

At 15.89 kilometres, it will feature six two-way lanes, making it longer than Norway’s Ryfylke tunnel (14.3 kilometers).

“The second Jiaozhou Bay Subsea tunnel will optimize the city’s urban structure and strengthen the connection between the east and the west, enabling both sides of the strait to flourish and alleviating traffic congestion.

“With a high standard of design, construction quality, and management efficiency, Qingdao Conson Development is excited to contribute to the emergence of Qingdao as an open, modern, dynamic, fashionable, and international city.”

The second Jiaozhou Bay Subsea tunnel should serve as an international benchmark in tunnel design, construction, and operations for the next decade, paving the way for future sea tunnels in China and around the world. It will also promote the development of Jiaozhou Bay, enhance the overall competitiveness of the Jiaodong Peninsula. 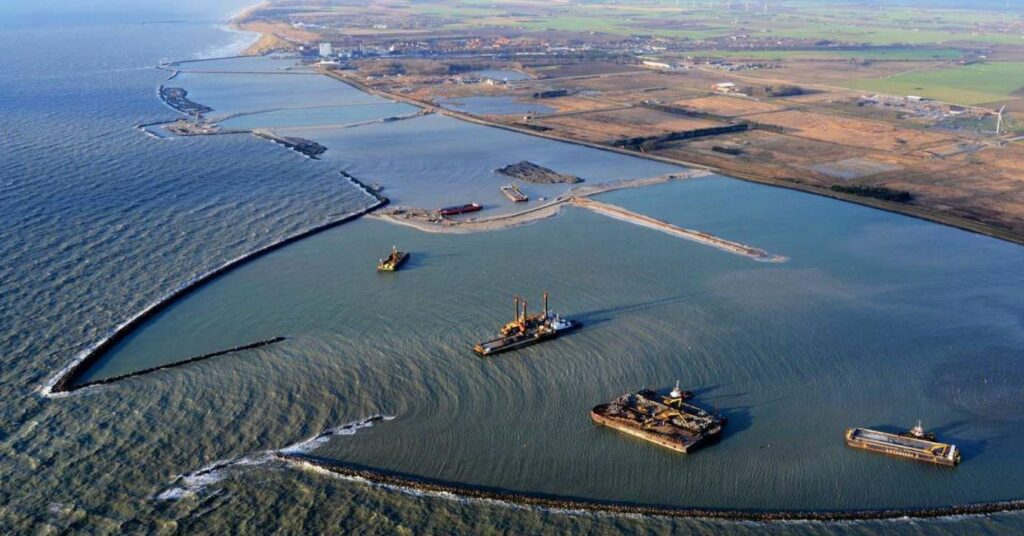