Buoyancy and protection products manufacturer CRP Subsea has secured a contract to provide two of its buoyancy solutions in the Gulf of Mexico.

According to the company, the engineering works will commence at its buoyancy production facility in the North West of England later this year, with completion and deployment in mid-2023.

Under the contract, which was described as major by CRP Subsea, its rotating buoyancy modules will be used to mitigate flowline buckling combined with internal buoyancy modules, helping to generate a system riser.

As described, rotating buoyancy modules are used to mitigate buckling in seabed pipelines, they roll on the seabed reducing lateral friction and berm creation, allowing repeatable and predictable pipeline behaviour.

Integral buoyancy modules clamp directly to subsea pipelines providing buoyancy at specific locations, they combine the functions of the traditional clamp and buoyancy elements into one unit, so there is no need for a separate internal clamp assembly, the company explained.

“This award continues to strengthen our collaboration with a market-leading installation contractor and build on our unrivalled track record for both buoyancy solutions. We are extremely proud to have been chosen to supply two of our innovative solutions for this project and look forward to collaborating further in the future”, said Steve Bray, commercial team manager at CRP Subsea.

Using this innovative buckling mitigation buoyancy solution will reduce the risk of pipeline failure and increase the lifetime of the field, the company said at the time. 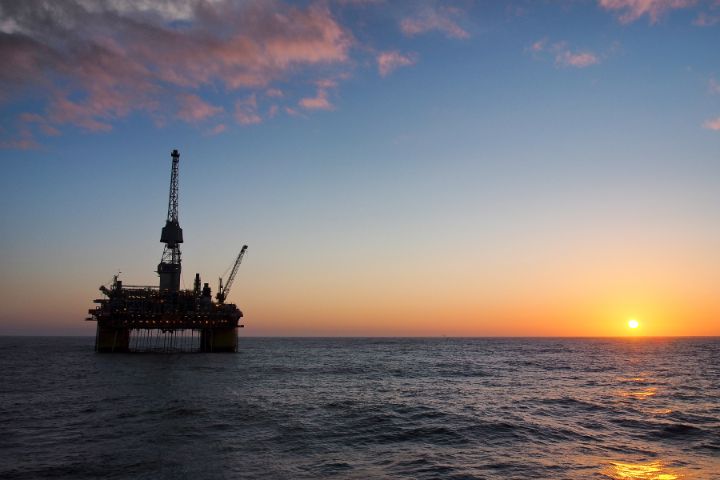