The construction contracts were signed on January 28 and cover various ship types.

The contracts include four LNG carriers, two firm plus two optional newbuilds ordered by Mitsui OSK Lines, followed by eight 13,000 multi-purpose heave lift vessels, six of which would be built for Zeamarine, four at Hudong Zhonghua Shipbuilding and two at HuangPu Wenchong Shipbuilding.

Pangaea has ordered two 95,000 ton-class bulk carriers at Guangzhou Shipyard International and has an option to book two additional ships.

In addition, a letter of intent has been signed for four 95,000 dwt bulk carriers and seagoing fishing vessels. 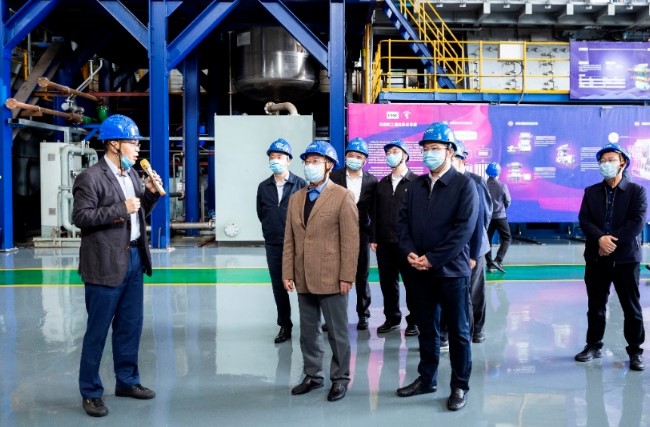