Independent gas company DeNovo Energy has delivered first commercial supply of natural gas from the Iguana field, located offshore Trinidad and Tobago, after more than 30 years of it remaining undeveloped.

DeNovo, a subsidiary of the Proman Group, on Wednesday announced the first commercial supply of gas from the Iguana Field in Block 1(a) off the west coast of Trinidad, which will deliver 80 million cubic feet of gas per day once fully operational.

DeNovo, which became the operator of the field in 2016, fast-tracked the project delivery, executing the development using 2.6 million man-hours, with over 73% local content, in just under three years. The Iguana field is DeNovo’s first stranded gas field development.

Proman Chief Executive, David Cassidy, said, “After 30 years of excelling in the Downstream sector, we decided to invest in a local Upstream company at a time when gas curtailments seriously impaired Trinidad and Tobago’s global competitiveness. The Iguana field development is a perfect example of global collaboration and the diverse competencies within the Proman Group, as DeNovo was supported by other Proman companies to deliver this project in record time to a world-class standard.”

Speaking of Proman’s involvement, DeNovo CEO, Joel Pemberton, said: “Proman has proven the great potential from natural gas still exists in Trinidad and Tobago despite the challenges faced by the local Energy Industry. Proman was the first company to make a significant investment in the local upstream, and supported DeNovo in the midst of a global energy crisis, and when gas shortages threatened petrochemical operations in Trinidad and Tobago.”

It is worth reminding that Aquaterra Energy, an offshore engineering solutions provider, completed the delivery of a Sea Swift conductor supported platform for DeNovo Energy offshore Trinidad and Tobago back in April 2018. According to Aquaterra’s statement from April, the platform, the first of its kind to be installed in the country, was completed in just ten months.

Located in the Iguana field, the platform was installed from a jack-up rig in 27 meters water depth, accommodating up to four wells and including local power generation, manifolds and a control system.

It is also worth mentioning that, in anticipation of its delivery of natural gas from the Iguana field, DeNovo in August signed a gas sales agreement with the National Gas Company of Trinidad and Tobago Limited (NGC) for the sale of natural gas from its Block 1(a) asset.

NGC, through NGC E&P Investments Limited (NGC E&P), owns a 20% of Block 1(a) through a joint venture with DeNovo who owns 80% as the operator. 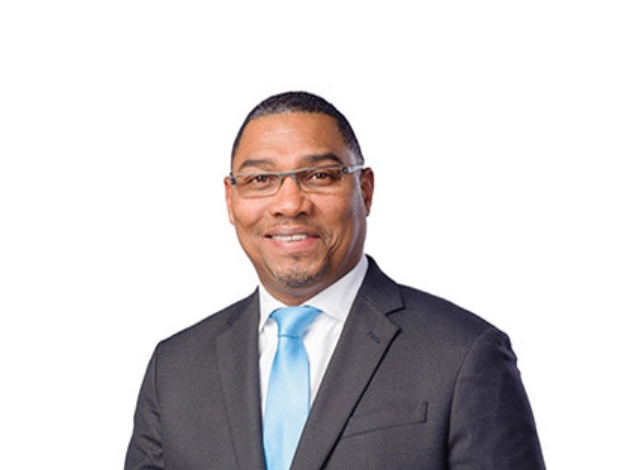