Developers Want to Speed Up Approval for NordLink Subsea Cable

German federal state of Schleswig-Holstein and DC Nordseekabel GmbH & Co. KG (NOKA), represented by the grid operator Tennet, want to speed up the planning approval for the proposed subsea cable NordLink from Norway to Schleswig-Holstein.

To achieve this, they signed an implementation agreement with a binding timetable on January 23. As a result, the planning approval decision for the project should be given by the end of June 2014, so that the cable can go into operation in 2018.

Schleswig-Holstein Energy Transition Minister Robert Habeck said: “With NordLink, the energy transition will become European. We want to connect the North German wind areas with the Scandinavian hydropower. When the wind is weak or not blowing, we can get reliable electricity from Norwegian hydropower, instead of having to hold coal power plants in reserve. The schedule is very ambitious – but also is the one of the energy transition.”

According to the agreement, hearings with project opponents and public agencies are scheduled in February.

NordLink will have an overall transmission capacity of 1400 MW, and will run between Tonstad in Norway and Wilster in the German federal state of Schleswig-Holstein. This high-voltage direct current (HVDC) interconnector will enable direct power transmission between Germany and Norway, and will help improve the integration of renewables in the Northwest Europe region. 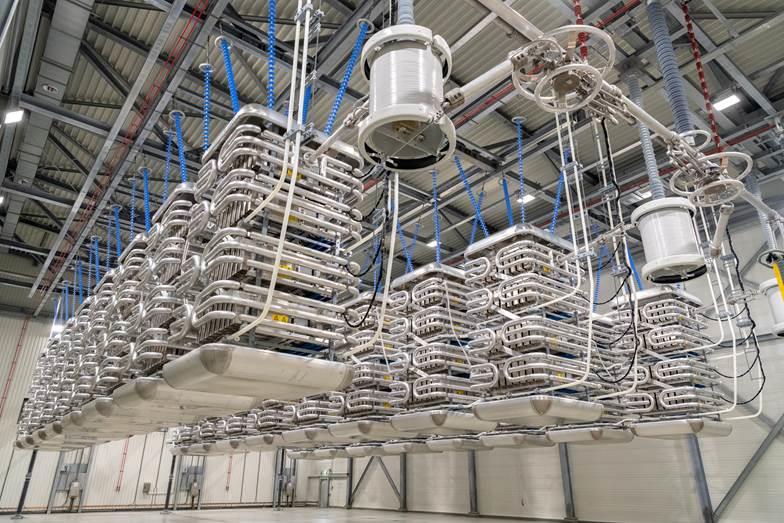