Directorate of Fisheries Says No to Aqualine Subsea System

The Norwegian Directorate of Fisheries has decided to reject the application from Aqualine for 10 development permits for the concept of “Aqualine Subsea System – submerged industrial production”.

Last year Aqualine applied for the development permits with aim to develop and market a submersible system that could contribute to solving salmon louse problems in the aquaculture industry.

Aqualine Subsea System is a net cage with a submerged net that is based on the our Midgard System and that requires a slight adaptation to the existing Midgard net. An upgraded system of cages, adapted nets, sinker rings and winches has resulted in a complete submersible cage system facility.

By using a winch to submerge the net with a ‘net lid’ to 10 metres, the fish end up under the louse zone, which is usually at a depth of 10 metres. Studies and measurements have shown that the quantity of louse below this zone is reduced considerably or disappears entirely, while a new increase is avoided, Aqualine explained.

The system has been tested at SINTEF Marintek’s ocean laboratory at 7 and 13 metres from the ‘cylinder head’ and up, with current speeds of up to 0.7 metres per second and wave heights of up to 9 metres, corresponding to wave heights of no less than 18 metres.

Nevertheless. following an overall assessment, the Directorate of Fisheries has concluded that the concept in the application does not meet the condition of ‘significant innovation’. 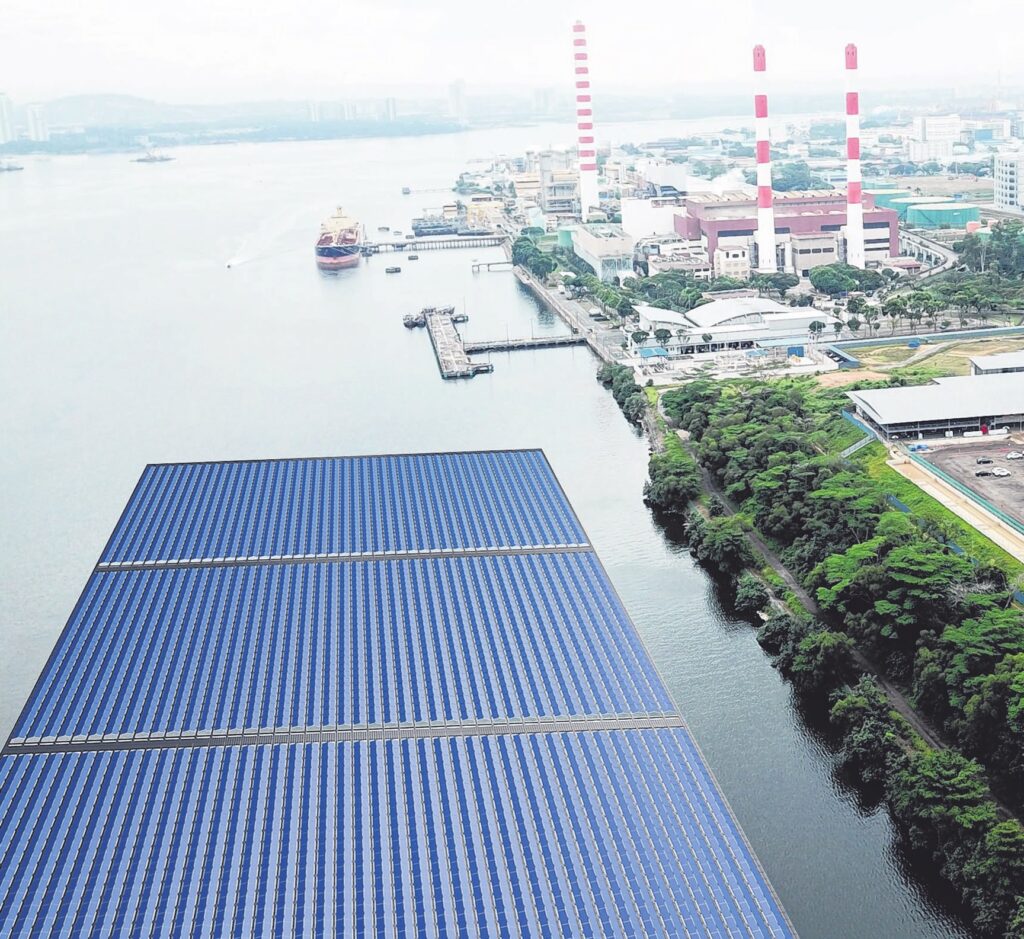