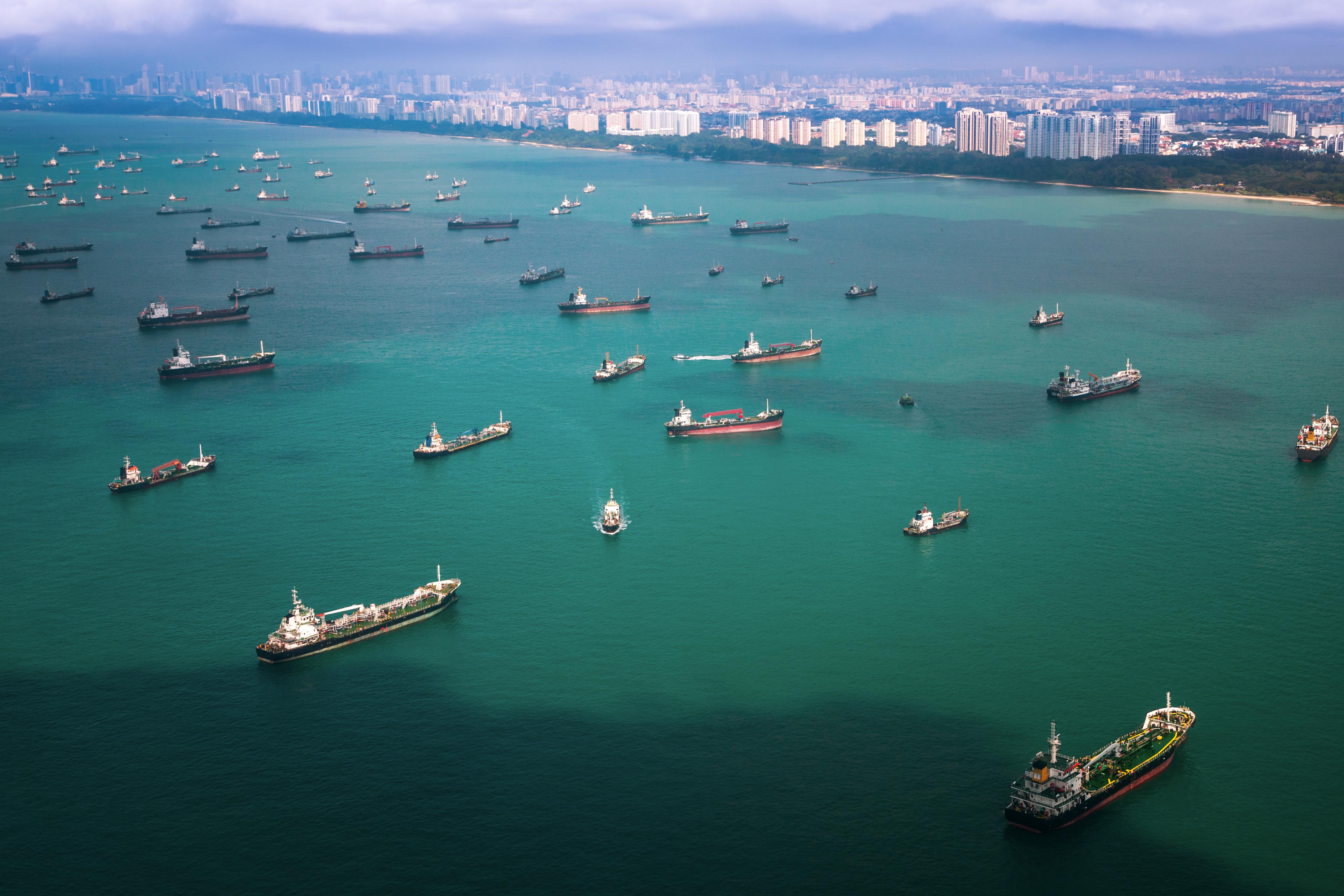 Classification society DNV has been selected to lead an ammonia bunkering safety study by the Global Centre for Maritime Decarbonisation (GCMD) in Singapore.

The study aims to define a robust set of safety guidelines and operational envelopes that will establish the basis of a regulatory sandbox for ammonia bunkering trials at two local sites.

DNV will team up with Singapore’s leading infrastructure developer Surbana Jurong and the Singapore Maritime Academy (SMA). Surbana Jurong’s understanding of the local landscape will be critical to site identification for ammonia bunkering. SMA, part of Singapore Polytechnic, will co-develop workforce curriculum and provide manpower development in handling ammonia as a bunker fuel.

While conducted in Singapore, this study can be calibrated to site-specific operational conditions to help advance the deployment of green ammonia as a bunker fuel elsewhere.

“As with any new bunker fuel, there are safety and operational challenges associated with their use. GCMD has chosen to look at ammonia bunkering as its first project because ammonia is among the most energy-efficient green fuel to be produced. This study to define the safety and operations envelopes for ammonia bunkering is critical to its eventual adoption anywhere,” Lynn Loo, the CEO of GCMD, said.

“We have chosen to commission this study in Singapore; with Singapore being a population dense island nation and a major bunkering hub, the stringent guidelines developed in this study will likely be extensible to ports elsewhere.”

Ahead of the award of this study, GCMD signed letters of collaboration with 21 industry partners who have agreed to share confidential technical information with the consortium so a robust set of recommendations can be made to regulators.

In addition, more than 30 organisations across the supply chain have registered to be part of the Industry Consultation and Alignment Panel (iCAP), set up by the centre to solicit input on the study recommendations.

The Maritime and Port Authority of Singapore (MPA), a founding partner of the Centre, will take the findings from the GCMD study into consideration to facilitate the development of a regulatory sandbox for future trials. In parallel, GCMD has initiated discussions with the Singapore Maritime Institute (SMI) and the Centre for Excellence for Maritime Safety (CEMS) at the Singapore Polytechnic to operationalise the manpower development framework for training operators for the ammonia bunkering pilot.

“In any sustainable transition, a robust management of change process must always be in place where safety is mandatory to protect lives, the environment and investments,” Sanjay C Kuttan, GCMD Chief Technology Officer, noted.

“The overwhelming support from both industry partners and iCAP members is testament to the importance of this study, and GCMD is committed to co-creating a positive impact with our partners as we navigate the challenges of maritime decarbonisation.”

The study will commence in February 2022 and is expected to take 10 to 12 months to complete.

DNV’s role in the study

Specifically, DNV’s work scope will comprise ammonia demand forecasting, bunkering site recommendations, the development of conceptual designs of bunkering modes like truck to ship or ship to ship, HAZID/HAZOP/QRA studies, as well as drafting of technical and operational guidelines.

While ammonia is said to be one of the most promising fuels to decarbonize shipping, DNV research shows that a number of safety gaps hold the potential to disrupt the speed and success of the transition.

“The safe handling of ammonia is one such gap which urgently needs to be closed, given the threat it poses to seafarers and ships unless properly managed. We are therefore thrilled to partner with Surbana Jurong and the Singapore Maritime Academy on this pioneering initiative, which we hope will lay the foundations for robust ammonia bunkering safety guidelines with industry wide applicability,” Knut Ørbeck-Nilssen, CEO of DNV Maritime, commented.

In response to the growing industry interest for ammonia-fueled and ammonia-ready ship designs, DNV has undertaken many trailblazing projects in the development of ammonia as a viable future marine fuel. DNV’s “Fuel ready” notation was launched as an industry-first in April 2021 by Höegh Autoliners in their new series of car carriers. The notation verifies that a vessel complies with the safety requirements for future ammonia-fueled operations and that the main engine can be converted or operated on the fuel.

DNV has awarded several approvals in principle for ammonia fuelled ship designs, while also cooperating with engine maker MAN Energy Solutions on the safe development of a 2-stroke ammonia engine intended to be market-ready in 2024.

“We highly welcome that Singapore as the world’s leading bunkering port is exploring ammonia as a viable ship fuel and are very happy to be selected to contribute to the pilot. Safety is the prerequisite for the successful and timely introduction of new fuels such as ammonia, hence joint research and development, testing and setting standards is crucial at this point”, Cristina Saenz de Santa Maria, DNV Maritime’s Regional Manager South East Asia, Pacific and India, said.

According to its recent Maritime Forecast to 2050, DNV expects there will be demonstration projects for onboard use of ammonia by 2025, paving the way for zero-carbon ships ready for commercial use by 2030. While the future fuel mix will be broad, DNV predicts that both ammonia and bio-based methanol are the most promising carbon-neutral fuels towards 2050. 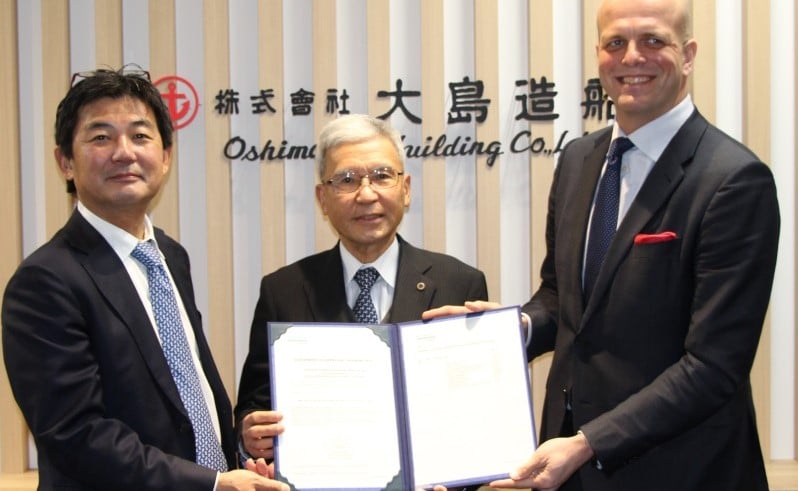