DOF Subsea North America has been awarded a five-month contract offshore Canada for one of its multi-purpose vessels.

The company said on Wednesday that the vessel Skandi Chieftain, operated by DOF Subsea Canada, would begin work in June 2017.

North America has been in DOF’s focus in the past several months. It started with the company taking control of Canadian Subsea Shipping Company AS in late April. Before assuming complete control, DOF owned a 45 percent of stake in the company.

Also, just last week, DOF Subsea North America confirmed the extension of the charter of the multi-purpose DPII construction, supply, ROV vessel Harvey Deep Sea. The contract for the Jones Act Compliant vessel was extended until the end of 2018, plus two one-year options.

Also, DOF’s now wholly owned subsidiary, Canadian Subsea Shipping, is expecting the delivery of newbuild vessel Skandi Vinland, under construction by Vard Group in Norway, sometime this month. The vessel is scheduled to begin a ten-year contract in Canada with Husky Energy in July. 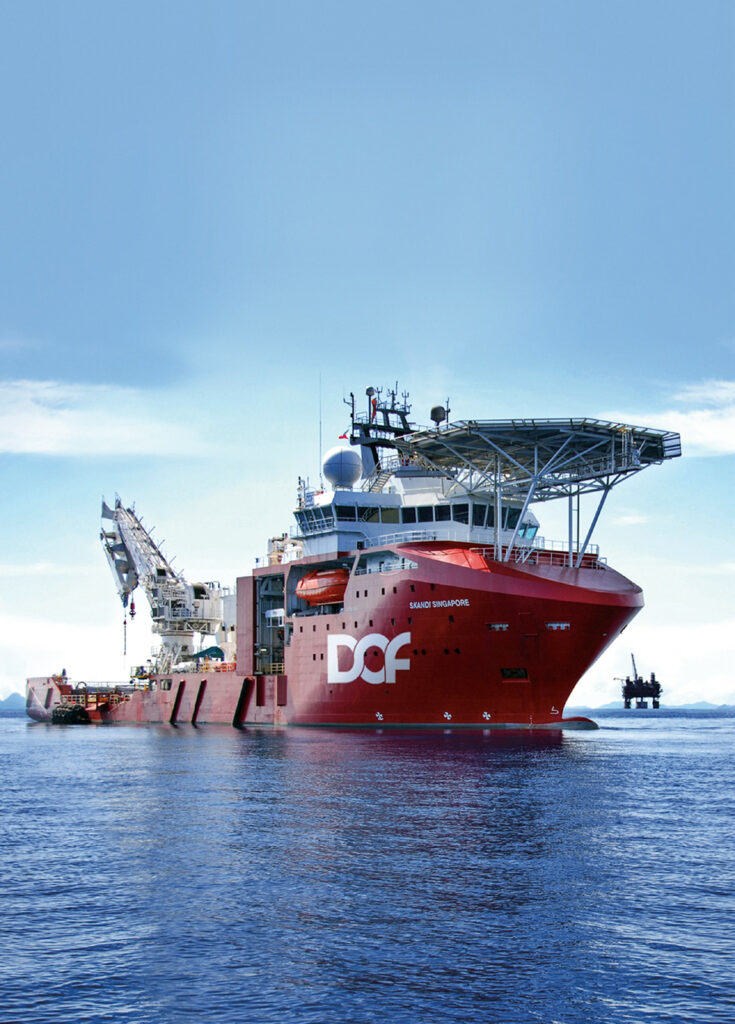