In the quarter ended September 30, 2018, the Bergen-based company had operating income of NOK 958 million, up from the corresponding period in 2017 (NOK 899 million).

As of September 30, 2018, the Group’s fleet comprised 23 owned vessels, 4 chartered-in vessels, 1 vessels under construction and ROV fleet of 71 units. 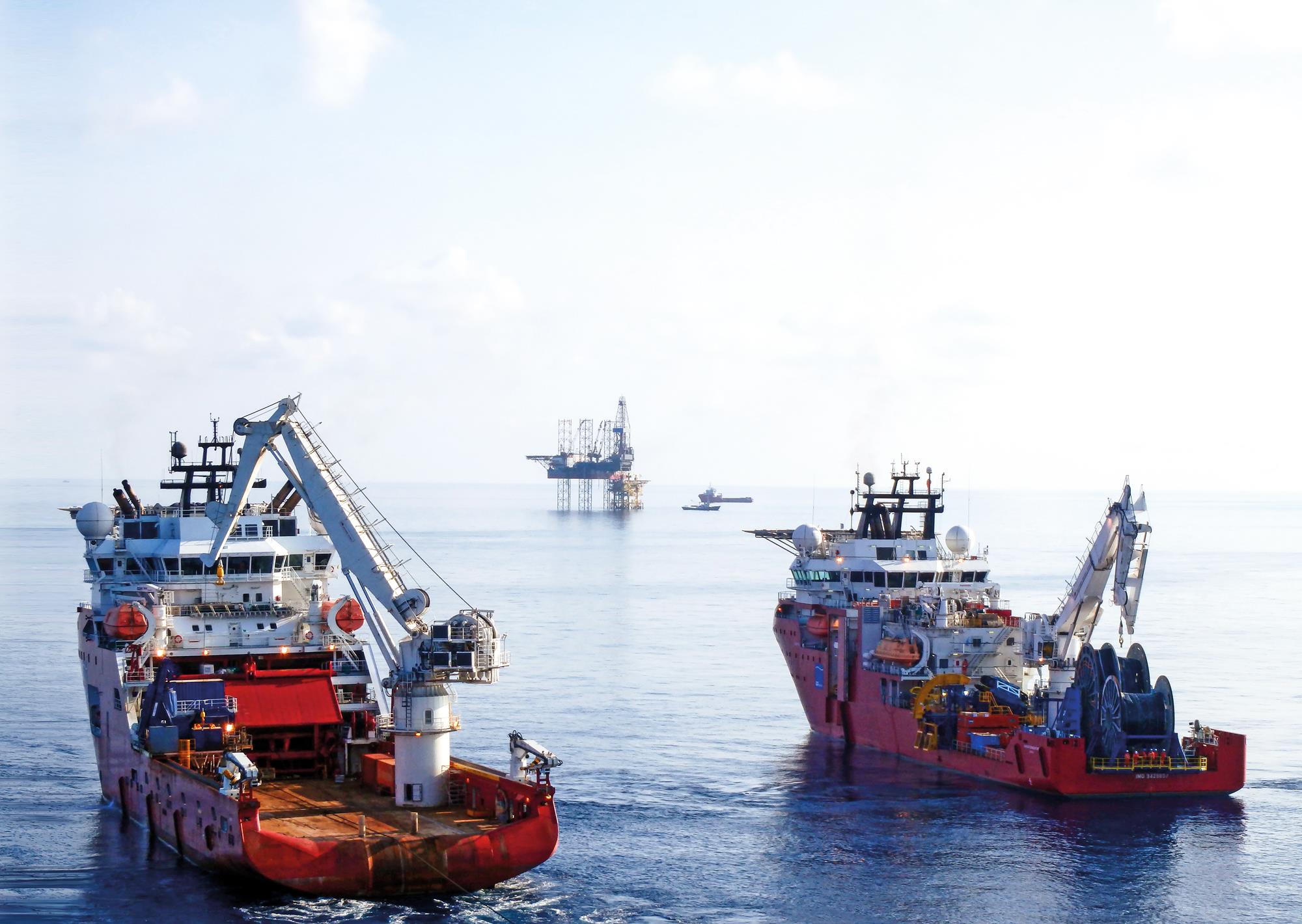 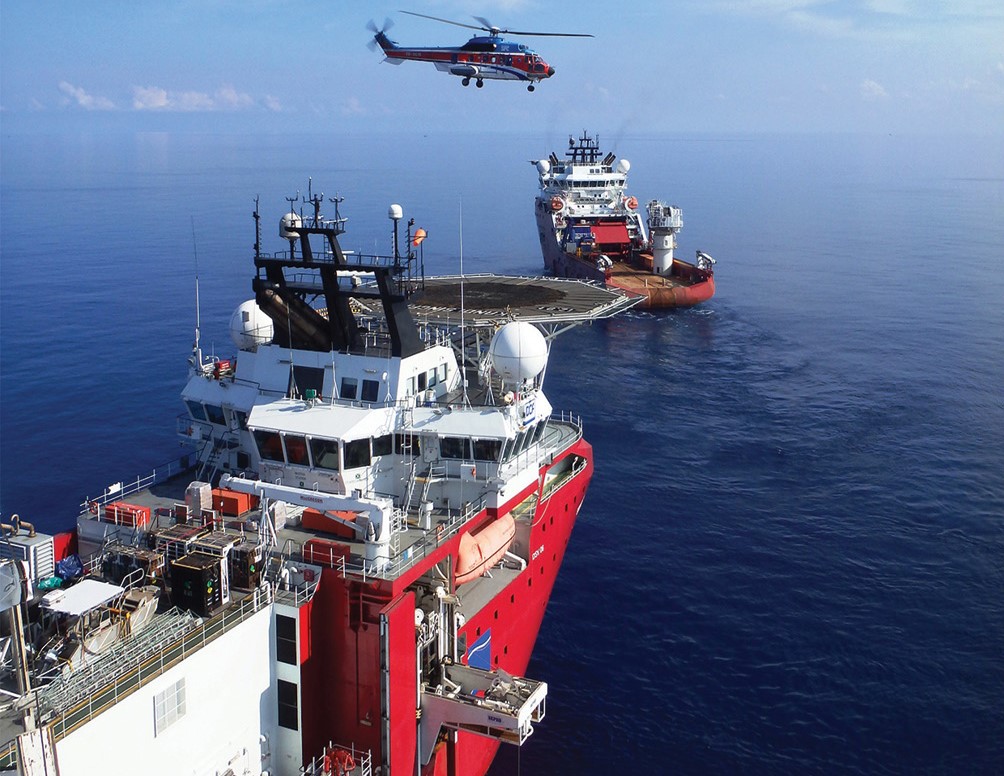