Norwegian subsea firm DOF Subsea has received a contract extension for one of its subsea vessels in the West Africa region.

DOF Subsea said on Wednesday that the extension was won with an ‘oil major’ operating in the region.

According to the company, the duration of the extension is for nine months and will begin in May 2018.

As for recent company news, DOF Subsea was awarded a contract a short-term survey project for a local client in Eastern Canada using the Skandi Chieftain.

Also, the company was recently awarded various contracts in the Asia Pacific region, securing utilization for vessels and personnel in the subsea/IMR projects segment. 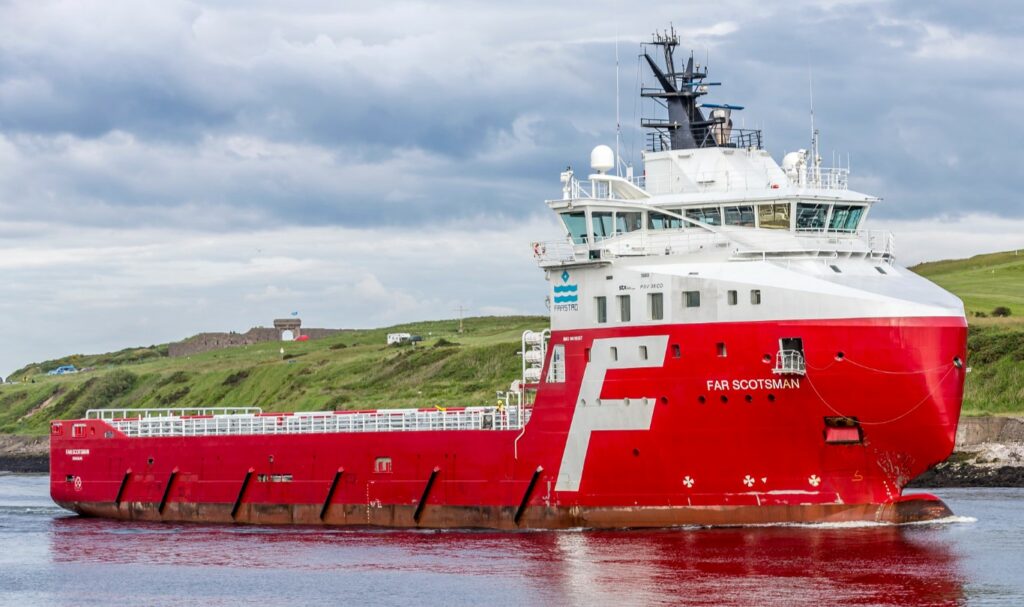