Norwegian provider of subsea services, DOF Subsea has received a Letter of Award (LoA) for one of its subsea vessels in the Atlantic region.

The duration of the contract is over a year and will begin in Q1 2017, DOF informed.

The value of the contract, awarded by according to DOF an oil major, has not been disclosed.

More news from DOF came earlier this week when the company enterd into an agreement for the management and operation of two Olympic vessels, with an option to purchase the vessels.

The contract was signed with also an undisclosed company who purchased the Olympic Commander and Olympic Hera vessels from Olympic Shipping. 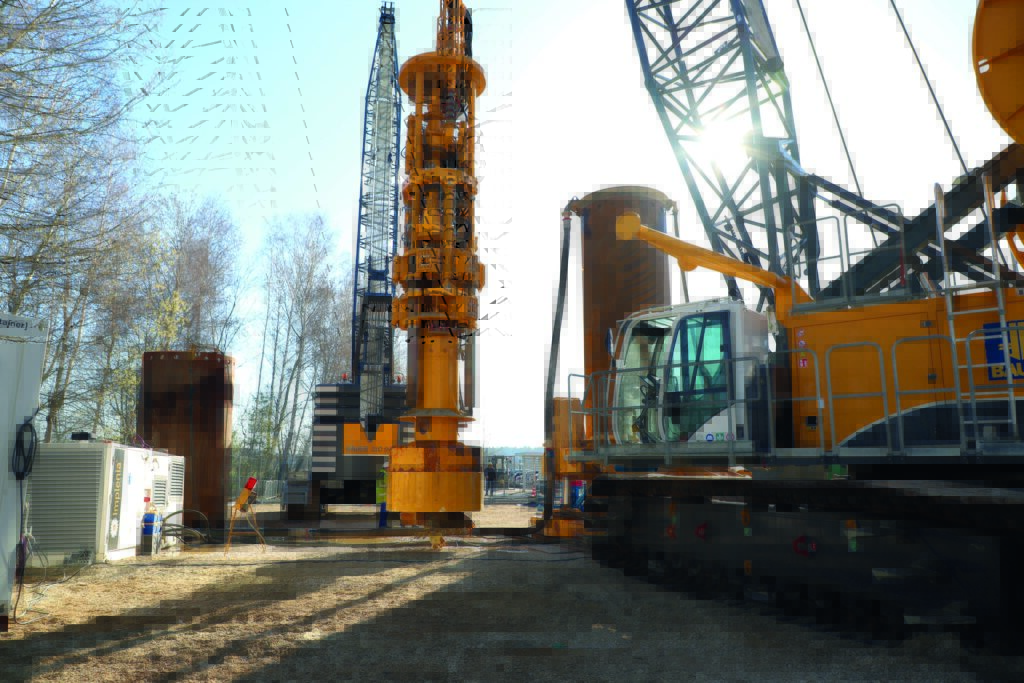