DOF said on Wednesday that its UK entity had won an extension for the Skandi Barra PSV from an undisclosed client for around four months.

According to the company, the start of the deal is in direct continuation of the current contract awarded back in November 2019. The initial deal for the Skandi Barra was for a period of six months.

As for the vessel, the 2005-built Skandi Barra is an MT 6000 MK II design PSV. The vessel has mainly been working in the North Sea since it joined DOF’s fleet. It is 85.7 meters long, 19.7 meters wide, and can accommodate 24 people.

DOF also stated in Wednesday’s statement that it had been awarded one-year contracts by the South North Sea Pool, a fourth party logistics firm, for the Skandi Captain and Skandi Texel PSVs.

The start of the contracts for both vessels will be in direct continuation of their existing Peterson contracts in the first and second quarter, respectively.

The initial contracts for the Skandi Captain was awarded to DOF back in February 2018. The one-year contract for the vessel by Peterson Dan Helder started in the same month.

The vessel is of an MT 6009-FSV design and joined the DOF Fleet in 2003. It is 74.3 meters long, 16.4 meters wide, and can accommodate 21 people. Skandi Captain is currently moored in the port of Den Helder.

As for the Skandi Texel, it started working for Peterson in the second quarter of 2019. Contract for the vessel as well as an extension for the Skandi Captain charter were awarded in January 2019. 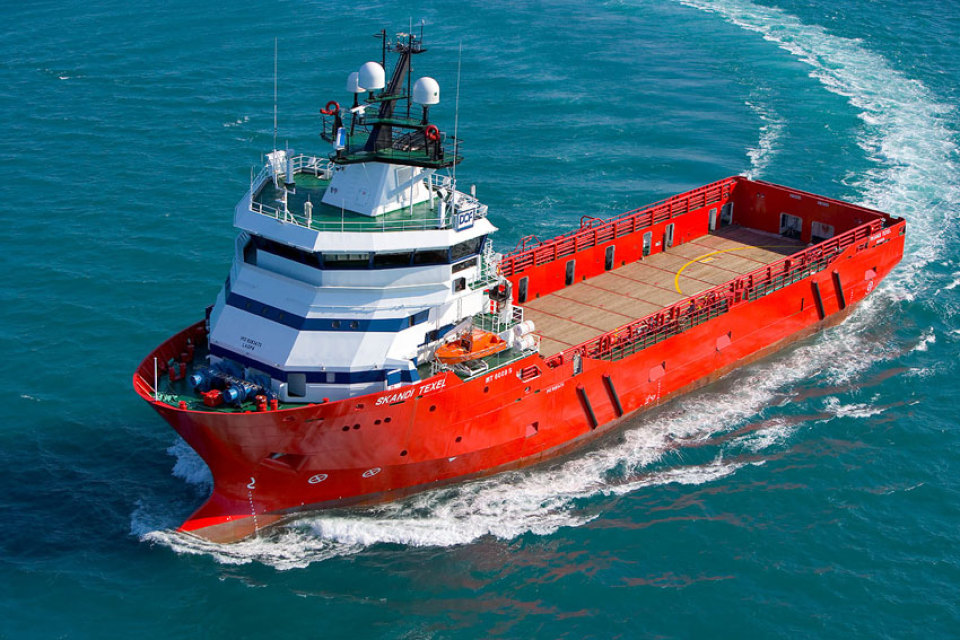