South Korea’s Daewoo Shipbuilding & Marine Engineering (DSME) has developed a land-based test site for electrification within its research and development center at the university campus in Siheung.

The test site would be used for the development of advanced eco-friendly and smart ship technologies, DSME said. The shipbuilder has been accelerating its research in the field over the past few years having invested significant efforts in the development of solid oxide fuel cells (SOFC), lithium-ion batteries as well as a methanol steam reforming system for submarine fuel cells that uses methanol and water to produce high-purity hydrogen.

As informed, the new site is designed to imitate the propulsion systems of real ships and verify their performance. The facility, which consists of a load simulator, a propulsion motor, a shaft generator motor, and an energy storage system (ESS), is expected to increase system efficiency through demonstration tests and greatly contribute to improving the maintenance efficiency of major equipment.

Digitalization will play a central role in the test site’s work, as DSME plans to incorporate various smart-ship technologies it has developed over the years to collect and analyse data.

Ship electrification is expected to play a very important role in decarbonization of the shipping industry, especially as the IMO moves to impose stricter regulations on greenhouse gas emissions.

Data from DNV shows that there are 493 ships with batteries in operation, with 172 more on order.

The short sea segment has been a staunch supporter of electrification, spearheaded by ferries with some looking towards hydrogen and fuel-cell technology to increase range.

DSME is also working on a technology that can collect and store carbon dioxide generated during ship operations and it has also developed its own rotor sail system.

Earlier this month, the shipyard signed a tentative deal with compatriot Hanwha Corporation which, if realized, is expected to put the yard on a more profitable path.

The debt-ridden shipbuilder has been under state management for 21 years now. 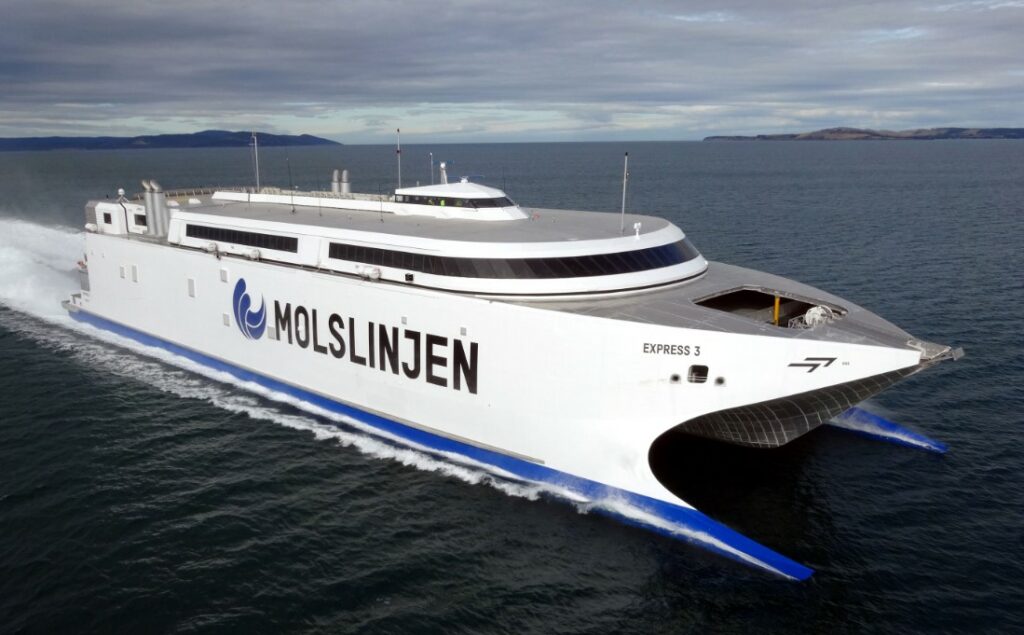