Norway-based offshore vessel operator Eidesvik Offshore has inked a new contract for one of its platform supply vessels (PSVs) with the Norwegian oil and gas company, Aker BP.

Eidesvik revealed on Friday that it has been awarded a three-year contract by Aker BP for the PSV Viking Prince, adding that this deal is awarded under the companies’ frame agreement, which was initially disclosed in March 2019, when Aker BP entered into a frame agreement with Simon Møkster Shipping, Eidesvik Offshore, and Solstad Offshore for the supply of platform supply vessels.

The new contract with Aker BP is expected to start after the completion of the vessel’s ongoing deal with Equinor, which was inked for a firm period of six months with options for further extensions.

Gitte Gard Talmo, President & CEO of Eidesvik, remarked: “Aker BP is an important client for Eidesvik and our collaboration reaches beyond vessel contracts. Both companies are dedicated to reducing emissions, and we look forward to continuing our good cooperation on greener vessel operations.”

The PSV Viking Prince was upgraded with a battery hybrid system and a shore power system in January 2022, according to Eidesvik. The 2012-built vessel is of a VS489 PSV LNG design. It was built by Kleven Verft yard in Ulsteinvik.

The vessel has carried out operations for various operators since it was delivered including Lundin Norway, AGR Petroleum Services (AGR), Decipher Production, and Shell.

When it comes to Eidesvik Offshore’s most recent personnel changes, it is worth noting that the firm recently appointed a new Chief Financial Officer (CFO), who is expected to join the company later this year.

This appointment is not the only one this year, as it comes two months after the Norwegian vessel operator decided to fill the Chief Operating Officer (COO) and Chief Technology Officer (CTO) roles by promoting internally to pursue further growth. 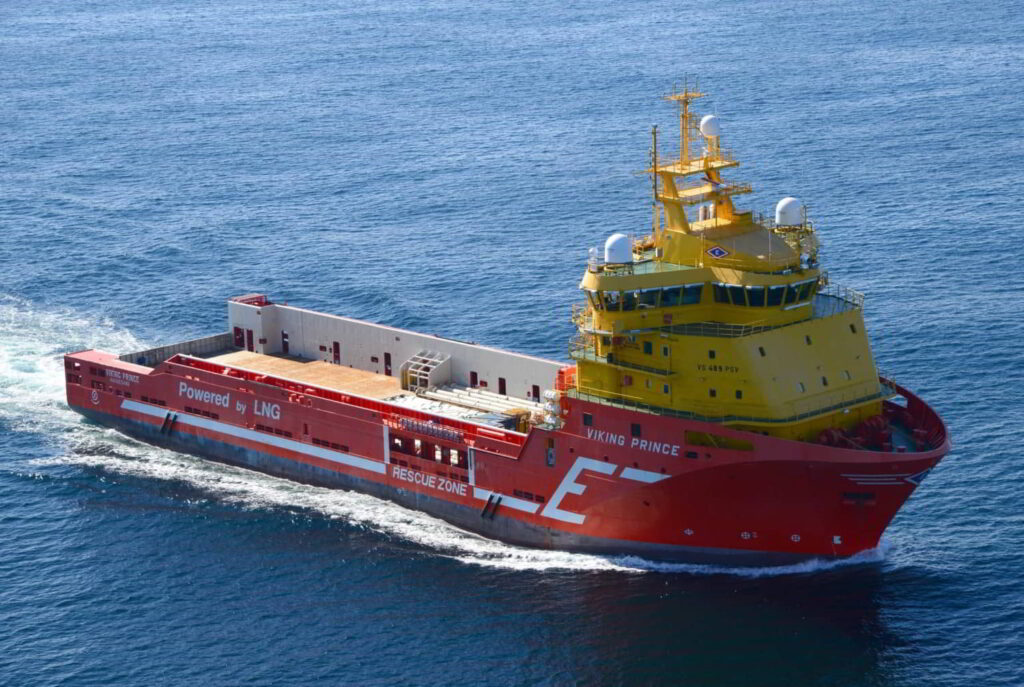