Electromagnetic Geoservices ASA (EMGS) and TGS have agreed to expand the cooperation agreement in the Barents Sea from 11 to 17 blocks.

In addition, TGS will increase its investment in all the 17 blocks.

“The expansion of this agreement confirms our strategy to integrate our 3D EM data with seismic data and sell this as a combined dataset. We are encouraged by TGS’ interest in our library and look forward to further develop our relationship with TGS,” says Roar Bekker, CEO of EMGS.

The multi-client surveys are already completed. The contribution from TGS will amount to around USD 3.4 million and will be booked as a reduction of the carrying value of EMGS existing multi-client library in the fourth quarter 2013.

Also, in a separate statement issued Friday,  Electromagnetic Geoservices ASA (EMGS) said it would receive about USD 1.25 million in multi-client sales from Tullow Oil. The sales will be recognised in the fourth quarter. The sale is related to pre-funding on previous investments in the Barents Sea. 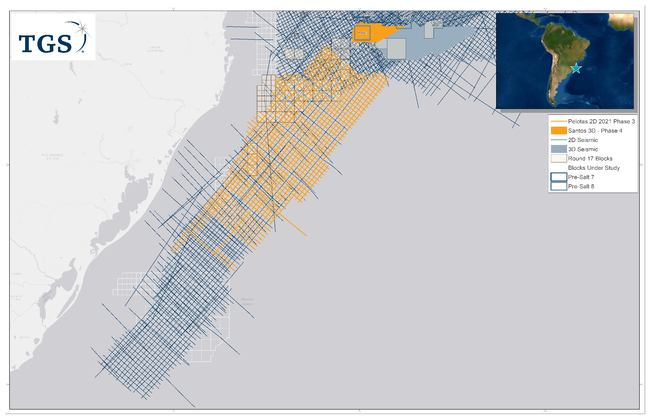