After a good and successful year 2013, the EMS Maritime Offshore (EMO) continued its story of success already in the first month of 2014. Beside long-term clients, the EMO also attracts new customers.

The EMO finds success in the offshore wind market due to its high standards in quality and safety and extended scope of duties.

Crew Transfer Vessels: SIEM Offshore Contractors GmbH signed two charter parties for their projects Amrumbank West and Baltic 2 and chartered the WINDEA one. Due to this the WINDEA one continued her nonstop engagement since christening in September last year.

Port Logistics: NEXANS and CT Offshore decided to place their teams for the project Riffgrund in the Offshore Service Station Borkum. Therefore, both companies choose the one hand solution, which the EMO is able to offer on the island. The EMO offers warehousing and storage facilities, offices and bunker supply. 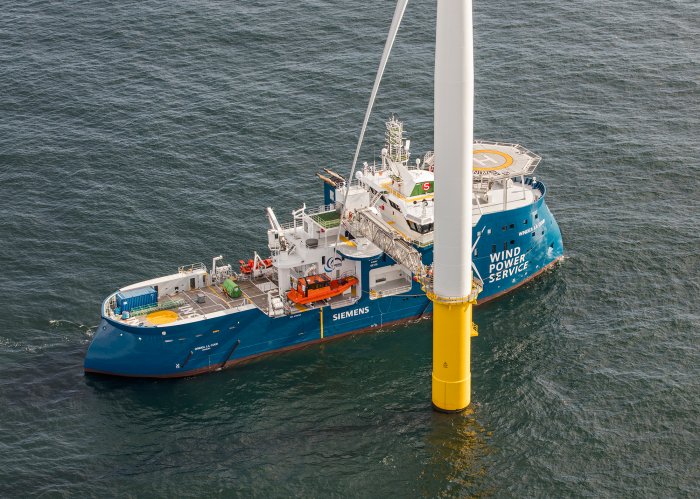