The Netherlands has become the first European country to issue green Guarantees of Origin for hydrogen, following a pilot test conducted by the hydrogen exchange initiative HyXchange. The system for issuing green hydrogen certificates is operational as of October this year.

The system was evaluated in recent months in a pilot by HyXchange in cooperation with Vertogas, the certifying body for biogas, and now also for green hydrogen.

A total of eighteen market parties participated in this practical test that assess the functioning of the system that market parties can use to register their hydrogen for a green Guarantee of Origin.

These certificates can also be converted into renewable fuel units (RFUs) for traffic and transport, the initiative explains.

HyXchange also looked at the trade in the Gurantees of Origin, with the standard trading contract being developed for this purpose together with European energy traders.

The Guarantees of Origin certificates guarantee that the hydrogen is produced from green electricity.

The Netherlands has passed a law on the subject as a national elaboration of a European directive. Vertogas has been designated by the Minister to provide the certificates for hydrogen and has recently been creating a certification system suitable for this new task.

Currently, the system is only a Dutch system and therefore only valid within the Netherlands. This makes the Netherlands the first country to implement this system. A more international system of hydrogen certificates based on European regulations, which is still under discussion, is expected later.

The HyXchange trading platform is an initiative of Gasunie and the Port of Rotterdam Authority, Port of Amsterdam, Groningen Seaports and North Sea Port (Vlissingen, Ghent, Terneuzen). 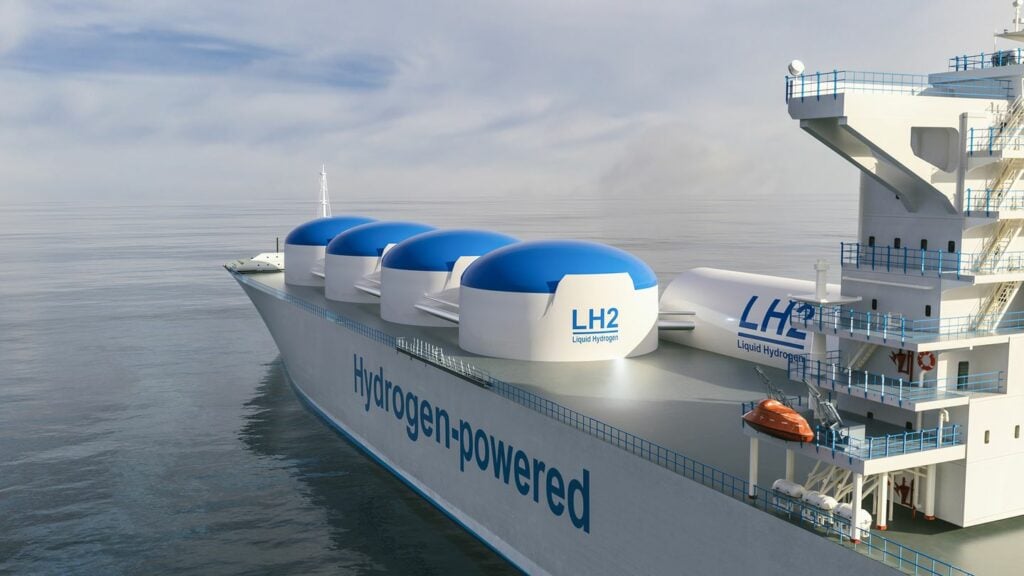