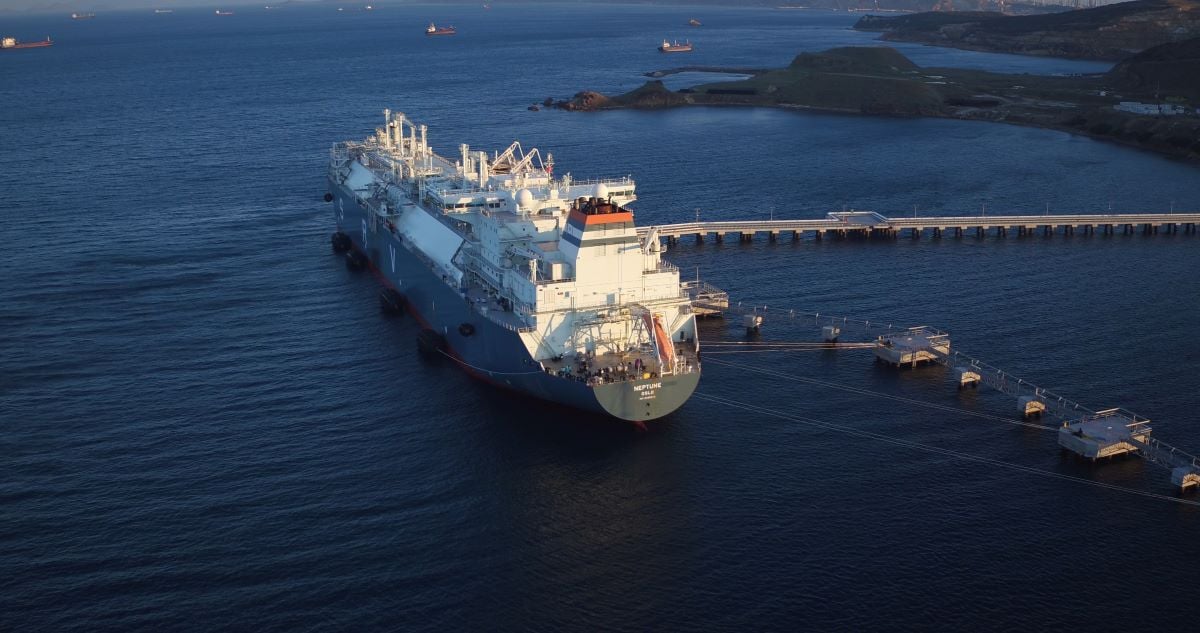 The first floating storage and regasification unit (FSRU) intended for use at a floating LNG terminal in Lubmin, Germany, has arrived at Mukran Port, according to Deutsche ReGas.

As Deutsche ReGas – the developer of the first and so far only privately financed LNG terminal – informed, the FSRU Neptune entered Mukran Port on 23 November.

The unit will make a stop there before it heads to the industrial port of Lubmin where it will be deployed.

In cooperation with Mukran Port, Deutsche ReGas will prepare the FSRU for the transfer to Lubmin. This includes reducing the FSRUs draught from the current 9.6 to around 5.2 metres and installing a pipe adapter to ensure a precise connection of the FSRU to the onshore system, Stephan Knabe, Chairman of the Supervisory Board of Deutsche ReGas, said.

Knabe explained that with Neptune, all the necessary components are now in the region to technically complete the LNG terminal in the near future, adding that commissioning can only take place once all the required permits have been obtained.

To remind, Deutsche ReGas chartered the FSRU Neptune from French energy major TotalEnergies under the contract signed in July this year.

The German company kicked off the construction of an LNG terminal in Lubmin on 20 September as an ‘important milestone’ for the project.

Once it starts delivering LNG, the terminal is expected to feed up to 4.5 billion cbm of gas annually into the German transmission network.

In addition to the floating LNG terminal in Lubmin, Germany is working on three major projects in Wilhelmshaven, Stade, and Brunsbüttel in order to cut dependence on Russian gas.

A major milestone for the country was achieved last week when the port infrastructure for the first LNG jetty at the North Sea port of Wilhelmshaven was completed.

The designated Wilhelmshaven FSRU, the 2018-built Hoegh Esperanza, is expected to arrive at the terminal in mid-December. 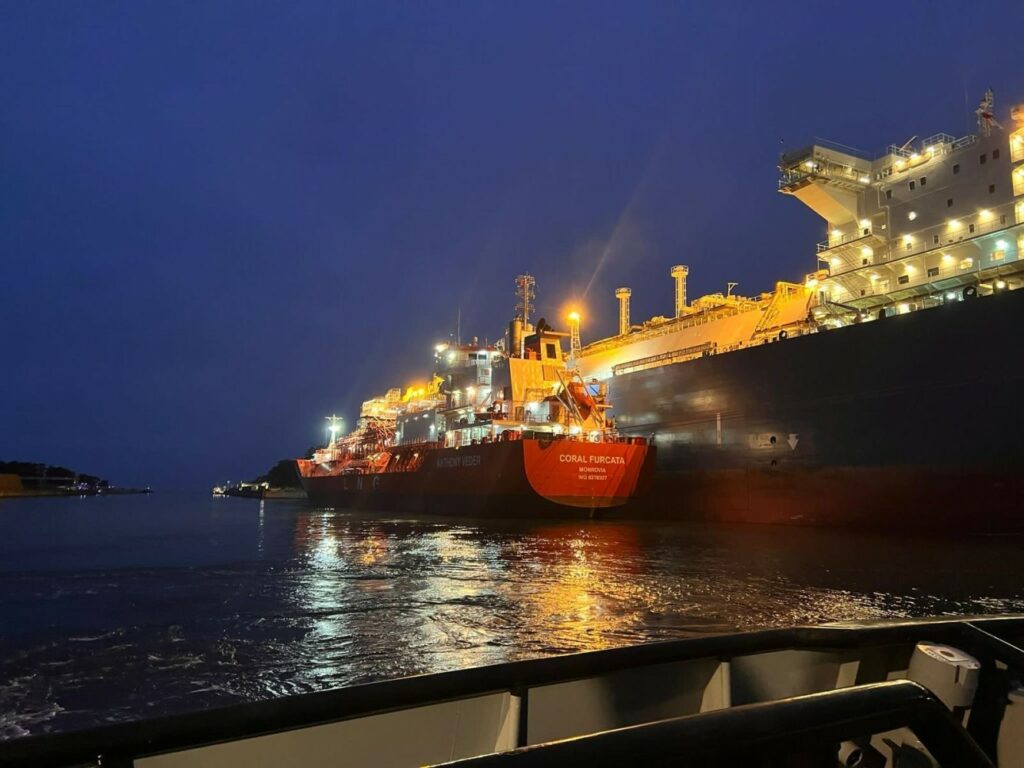