Australia-based MMA Offshore has completed the sale of the platform supply vessel (PSV) MMA Leveque, set to be converted to run on green ammonia, to a subsidiary of compatriot Fortescue Future Industries (FFI).

As disclosed, MMA Leveque was sold for $7.75 million and the proceeds from the sale will be utilised by MMA Offshore to continue de-levering its balance sheet.

As reported earlier, FFI plans to convert the vessel to dual fuel with the goal of operation almost totally on green ammonia by the end of 2022.

The vessel will become a part of FFI’s prototype trucks, locomotives, drill rig and other mobile equipment currently being trialled to run on green fuels.

Commenting on the transaction, MMA’s managing director, David Ross, said: “We are excited to continue working with FFI, with the MMA Leveque now joining Fortescue Future Industries, where the goal is to transform the vessel to run almost totally on green ammonia.”

In 2021, Fortescue Metals Group revealed plans to convert its existing fleet to run on green ammonia and adopt it in new vessel construction to push up the company’s decarbonisation efforts. 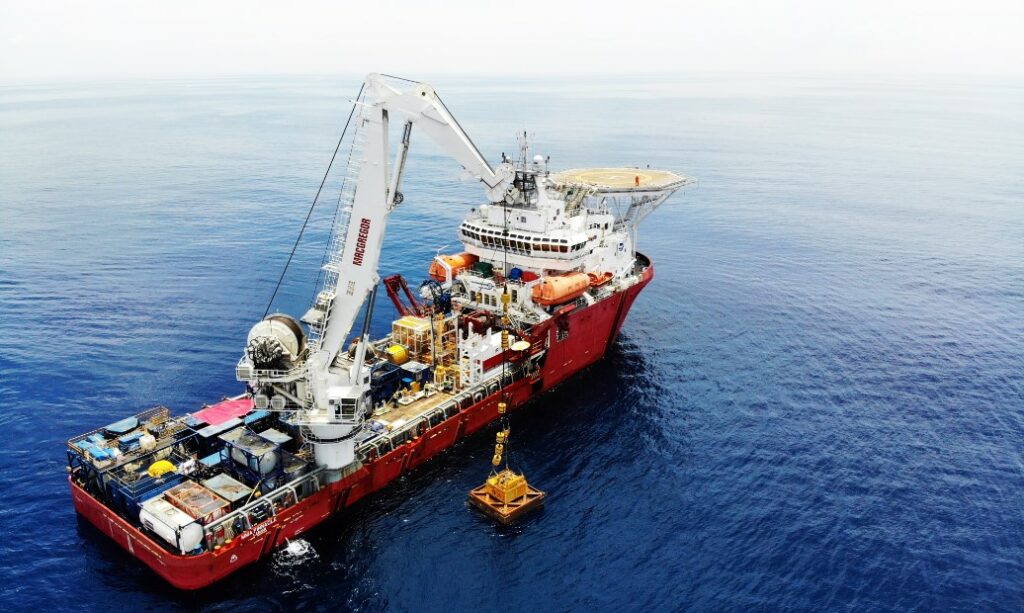