Based on state-of-the-art 100G technology, the ICX cable will be a four fiber pair system with initial design capacity per fiber pair at 80 x 100G using next generation Coherent Submarine Fiber.  This new segment will deliver termination into the Middle East, Europe and to the US East Coast through interconnection with GCX’s Falcon, Hawk and FA-1 systems.

“The new ICX fiber system, which runs approximately 5,060 kilometers between Mumbai and Singapore, will also have a branch landing in Trivandrum and/or Chennai.  This will support creation of a next generation IP and Cloud environment held together with a single AS number and connecting into Tier III+ data center facilities on the ground,” said Wilfred Kwan, Chief Operating Officer, Global Cloud Xchange.

According to TeleGeography Research Director Alan Mauldin, “TeleGeography forecasts India’s international bandwidth demand requirements will increase over 10-fold between 2013 and 2020.”

The new ICX system will be ready for service in Q2 2016 to fill key gaps as bandwidth requirements continue to increase.

Submarine cable vendors and additional partners for the ICX subsea cable are being finalized.  Global Cloud Xchange will announce the awarding of the supply contract by the third quarter of 2014. 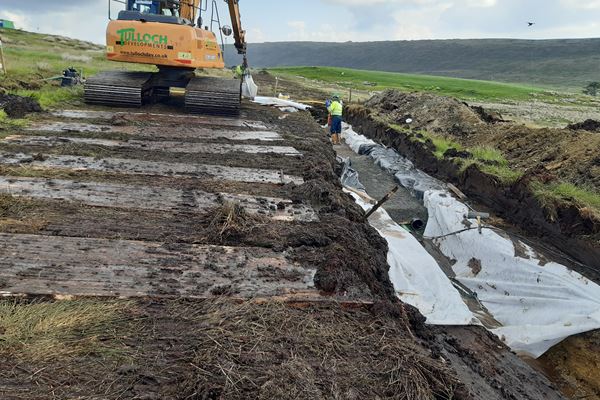