Classification society DNV has issued an Approval in Principle (AiP) for the design of a green ammonia tanker that also runs on green ammonia developed by LMG Marin, Wärtsilä and Grieg Edge.

According to developers, the MS Green Ammonia got the AiP last week confirming the feasibility of the design. 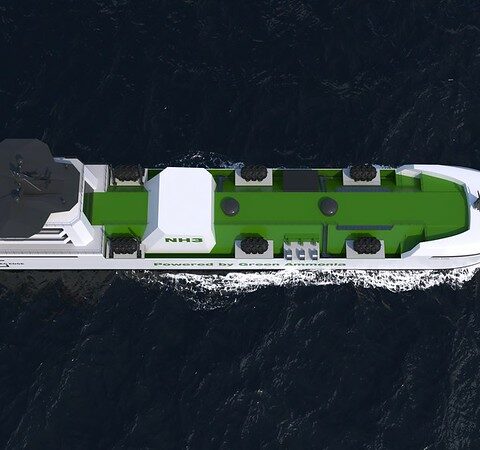 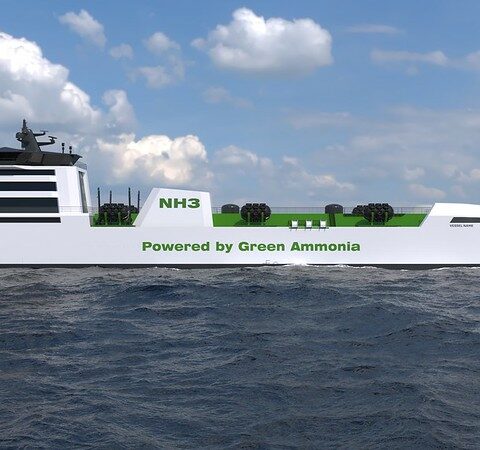 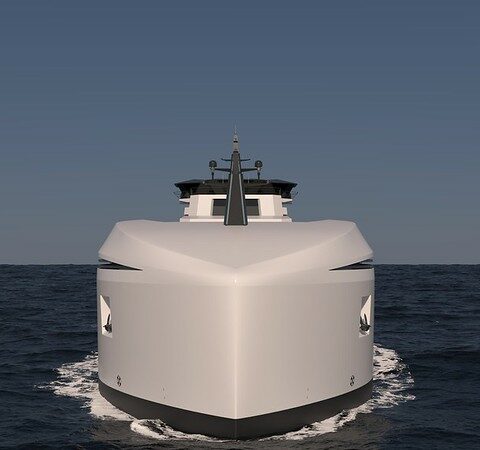 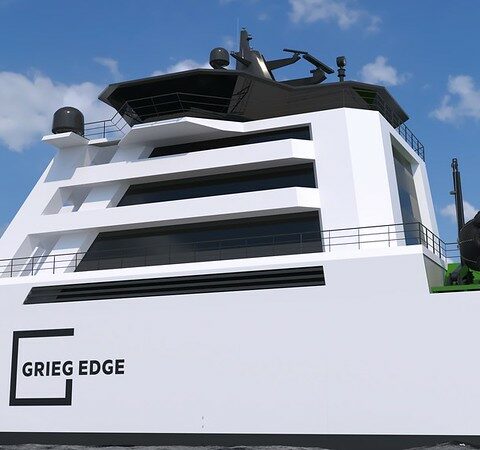 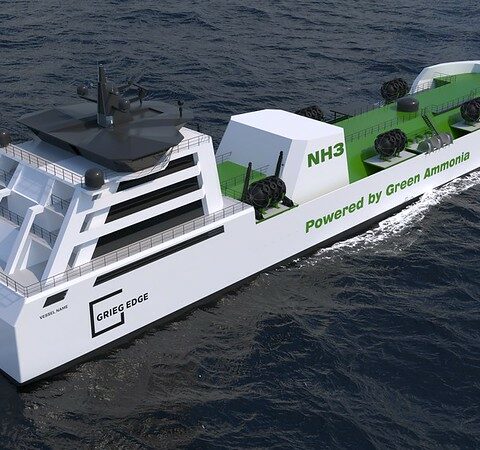 “Getting the approval was not unexpected, but still something we are happy to announce. It is a major milestone in getting one of the first green ammonia-fueled vessels in operation”, said head of Grieg Edge, Nicolai Grieg.

The MS Green Ammonia is a projected green ammonia-fueled green ammonia tanker that is a part of the larger Berlevåg project in the north of Norway where a group of Norwegian companies intends to use wind from Raggovidda to produce green ammonia.

As informed earlier, the tanker will distribute green ammonia from the planned factory in Berlevåg to various locations and end-users along the coast and will also be able to handle ship-to-ship bunkering.

The project is a result of a Nordic industrial collaboration group initiated by Zero Emission Energy Distribution at Sea (ZEEds).

The 120-metre long tanker will have a cargo capacity of 7,500 cubic metres of ammonia and will be able to load up to 1,000 cubic metres per hour. The engine will be a Wärtsilä W25DF ammonia engine.

After obtaining the approval, the next steps will be to further detail the ship’s design and initiate the yard tender process.

“Technically, we are ready to realize the project in 2025. We continue to work on the commercial aspects, developing the value chain and getting end consumers to commit”, Grieg Edge said.

CEO of Grieg Maritime Group, Matt Duke, added: “To ensure a quick transition in shipping, we need policymakers to support the development of a market for alternative fuels. We need arrangements to reduce the OPEX gap between clean and carbon-rich fuel, such as differential contracts.”