Global Marine has been contracted to undertake an emergency fibre-optic submarine cable repair to the Sirius South fibre-optic cable in the UK EEZ of the Irish Sea.

The vessel CS Sovereign has already mobilised from Portland and arrived on site on Tuesday the 15th January 2019.

The repair will take approximately 5 days, depending on weather and other operational conditions on site.

Other vessels should maintain a distance of at least 1NM from the cable ship during operations, and 1/4NM from any cable buoys in place during the course of the repair for safety.

The 219 Kilometers fiber optic submarine telecommunications cable system Sirius South became ready for service around 1999. It has has landing points in United Kingdom and Ireland. 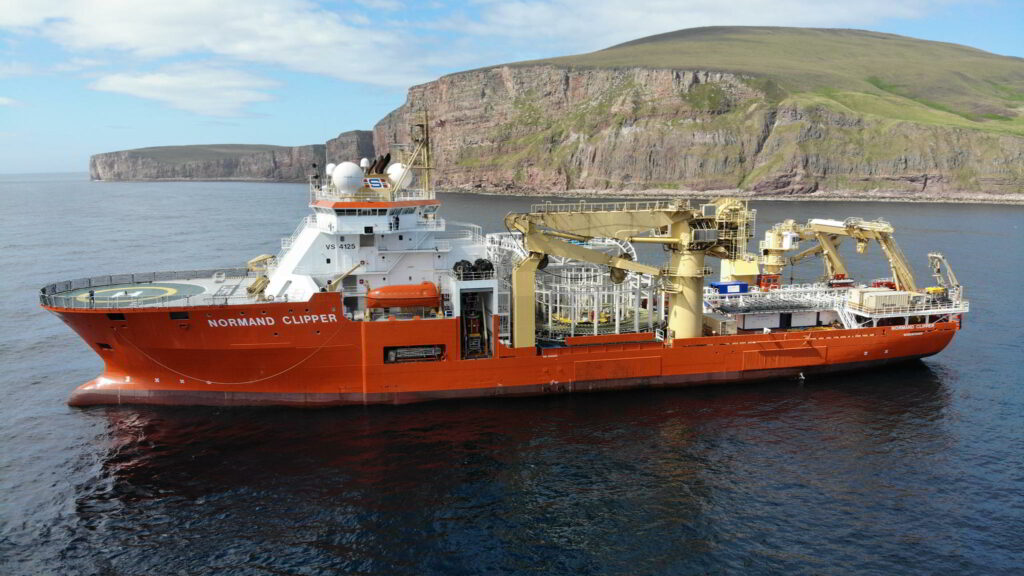