GTT of France informed it has appointed Michèle Azalbert and Christian Germa, independent director succeeding to Jean-Luc Gourgeon, as members of the Board of Directors for a four-year term.

At its annual general meeting, the company also approved the appointment of Olivier Jacquier as member of the Board of Directors. His mandate will expire at the end of the shareholders’ meeting held to approve the financial statements for the year ended 31 December 2015, the company informed in a statement.

Further to his appointment, Christian Germa will be joining the Compensation and Nominations Committee. He will also be chairing the Audit and Risk Management Committee.

The Board of Directors of GTT has nine members, three of whom are independent.

Christian Germa held positions as director of construction projects, then director of public-private partnerships for Vinci Construction France. During this time, Christian Germa held several directorships as an independent director, from 2010 to 2012, on the Board of Directors of Vodafone SA and, since 2004, on the Supervisory Board of Faiveley Transport, where he is also Chairman of the Audit Committee.

Olivier Jacquier has been Deputy Director and Chief Financial Officer of the Engie (GDF Suez) Global Gas and LNG Branch since December 2014. 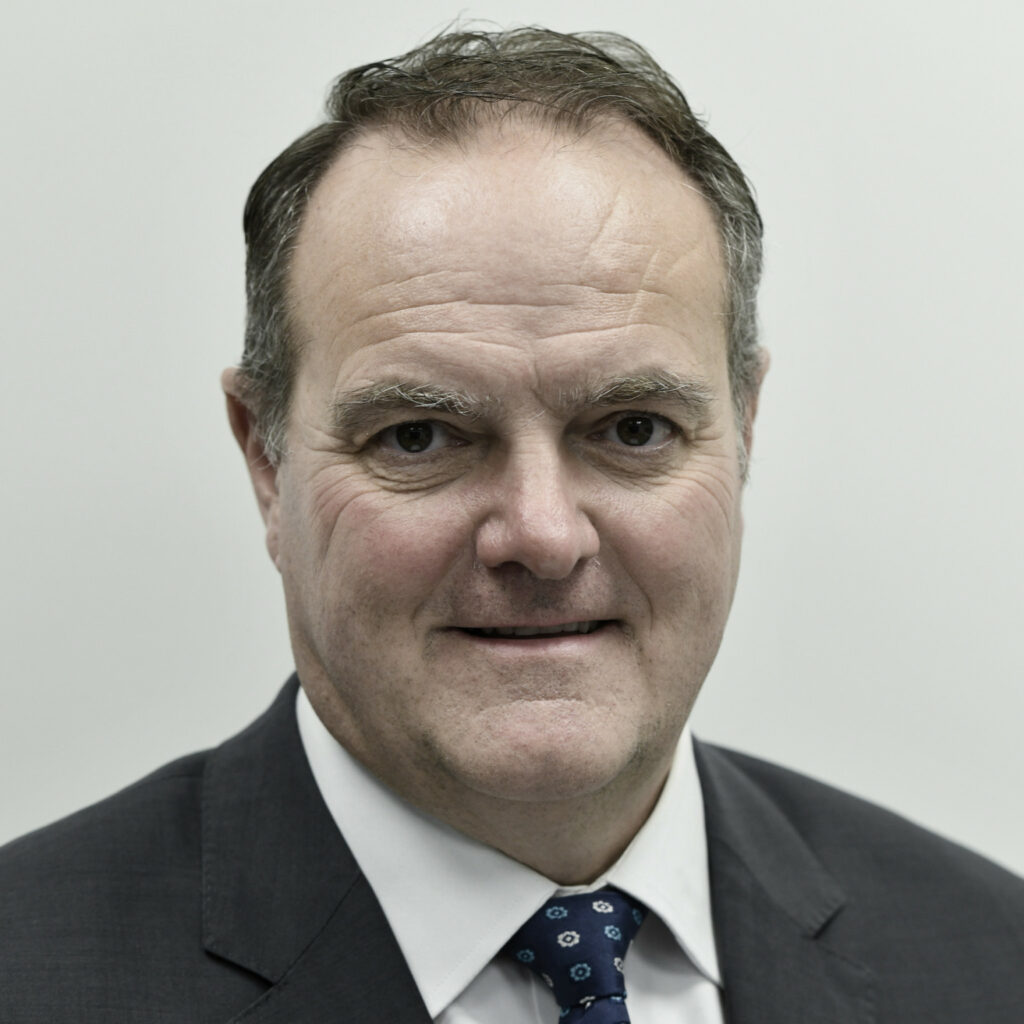