GTT said it received an AIP (Approval in Principal) from Bureau Veritas for its LNG bunker vessel.

This AIP follows other recent approvals from several major classification societies for GTT designs for a 2.200m3 bunker barge in the US market and of the REACH4, bunker mast. It further positions GTT in the progressive adoption of LNG as a fuel for commercial vessels.

Equipped with Mark III Flex membrane tank design and also fitted with a storage capacity of 1.000m3 MDO (Marine Diesel Oil) as additional bunker fuel for delivery, the 4.000m3 LNG bunker vessel has an improved compact design offering the highest degree of safety in operation. It is particularly well-adapted to perform in congested areas such as narrow channels and ports.

“This is a new step for us, recognizing the work done by our team of engineers and designers over a long period,” commented Philippe Berterottière, Chairman and CEO of GTT.

This new bunker ship will be able to refuel safely client vessels and will be equipped with the REACH4 bunker mast to assure safe and efficient fuel transfer as well as appropriate BOG (Boil-off gas) management solutions. 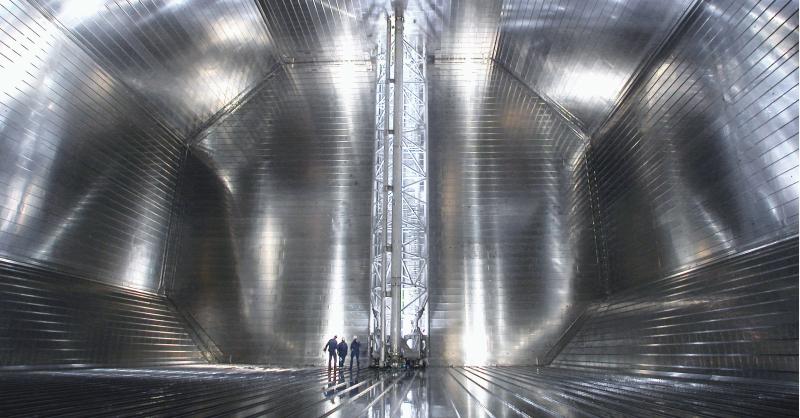