France’s GTT has won an order from Russia’s Zvezda shipyard for the tank design of five ARC7 ice-breaking LNG carriers.

The LNG containment specialist said Zvezda awarded the deal at the end of June on behalf of a Russian shipowner.

This represents the first order following the technical assistance and license deal between the duo.

These 172,600-cbm vessels will be able to navigate in ice-covered waters and will serve Novatek’s projects in the Arctic, GTT said.

All of the vessels will feature GTT’s Mark III membrane containment system.

GTT added that delivery of the vessels is scheduled between the first and the fourth quarter of 2023.

The shipowner behind the order is Sovcomflot that formed a shipping venture with Novatek last year to focus on Arctic LNG carriers.

All of these vessels will serve Novatek’s Arctic LNG 2 project, but also Yamal LNG and other planned projects.

The Arctic 2 project located on the Gydan peninsula includes the construction of three LNG trains.

The trains will have a capacity of 6.6 mtpa, each, using gravity-based structure platforms. 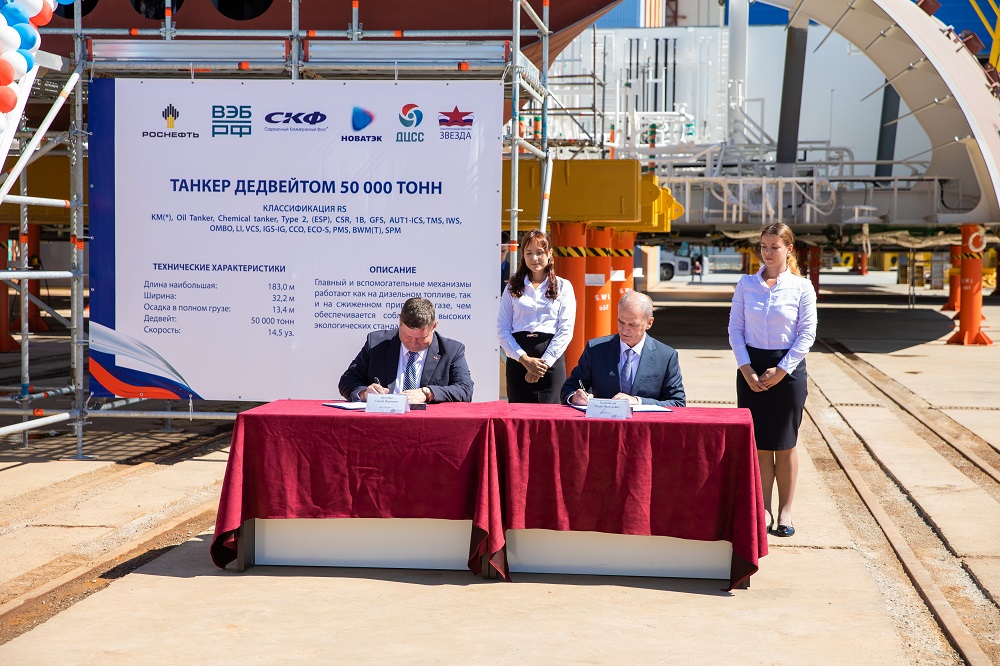