Hanjin Containership on Auction in Singapore

The 1998-built containership Hanjin Rome, which was arrested on August 29, has been put up for auction in Singapore, according to data provided by the Supreme Court of Singapore.

The Supreme Court informed that the net value of bunkers on board Hanjin Rome is SGD 639,134, which is excluded from the sale, and have to be paid by the purchaser. The court added that the amount payable is not negotiable.

Featuring a length of 279 meters and a width of 40 meters, the vessels is currently anchored in Singapore, according to AIS data from MarineTraffic.

VesselsValue records show that the 5,302 TEU boxship has a market value of USD 7.6 million.

The containership was one of the first vessels to be arrested amid the collapse of the South Korean container carrier Hanjin Shipping in late August. 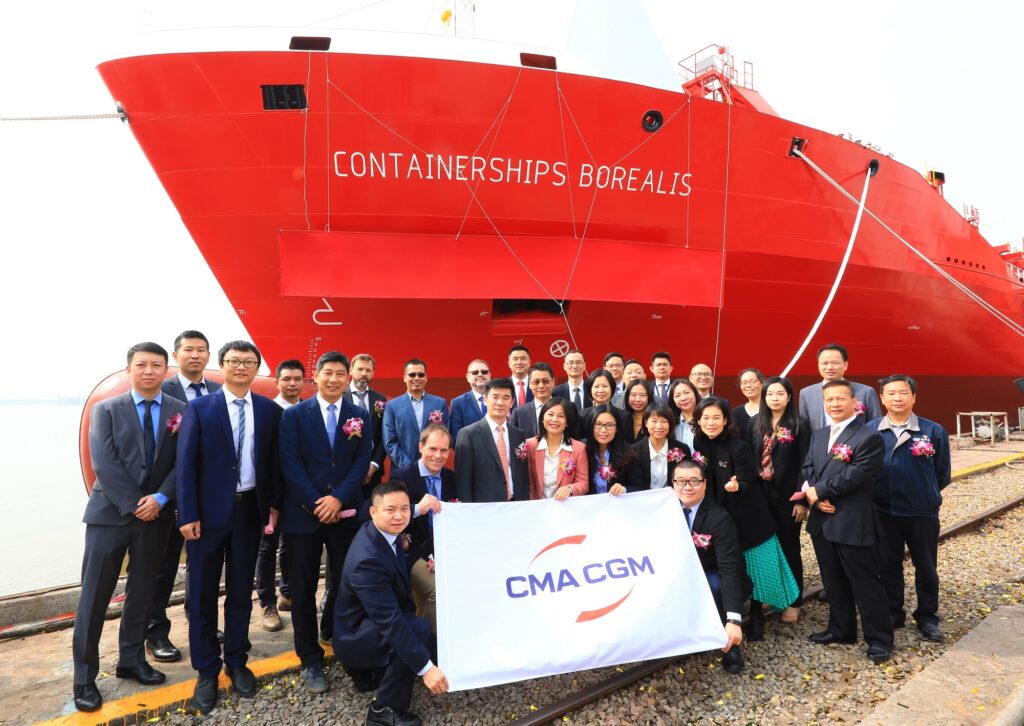