The deal will see the complete supply of a 145 kV cable system connecting Amager Power Plant to Svanemølle substation in Denmark.

Hellenic Cables will be responsible for the design, manufacturing, supply as well as transportation of about 11 kilometres of 145 kV, XLPE insulated submarine cables.

As informend, the scope of works includes also the supply of related accessories and supervision works.

The company will deliver the project from its submarine cable production plant in Corinth, Greece.

It expects the manufacturing to wrap up in autumn of this year.

København02 project aims to create artificial islands for housing and also commercial use in the marine harbour areas off Copenhagen.

Specifically, the project KBH02 is a continuation of the ongoing project named KBH01; Energinet’s commitment to reinforcing and expanding the existing electricity grid in Copenhagen.

It will replace Copenhagen’s cable network with higher capacity cables.

Energinet said that with the new higher transmission capacity cables supporting increasing demand for electricity with renewable energy sources it will ensure that Copenhagen can meet its future demands. 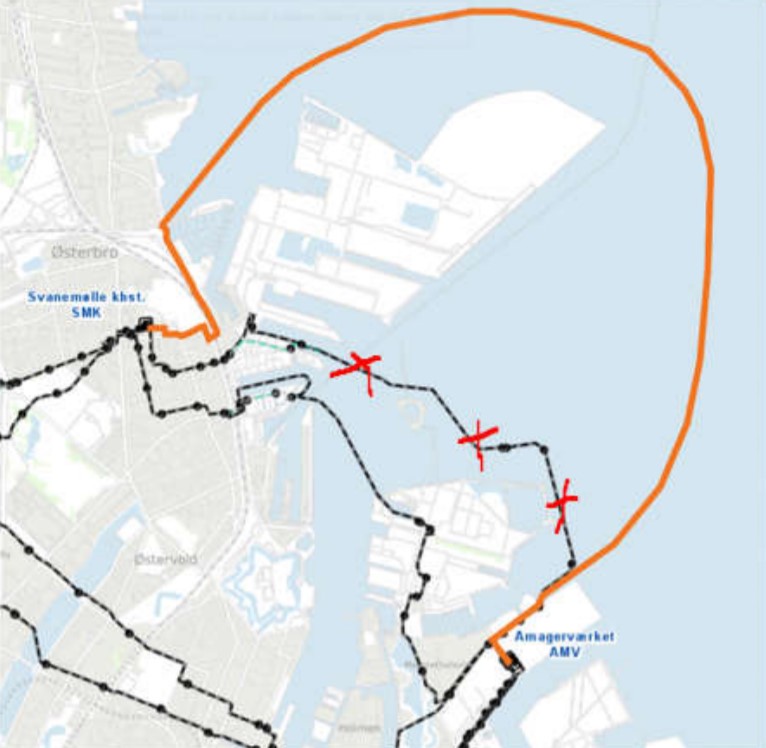