Subsea World News has put together a recap of the most interesting articles from the previous week (February 06– February 12).

Ezra Holdings has received a statutory demand from the solicitors of Forland Subsea for payment of a charter that is due and owing by EMAS-AMC AS for the vessel Lewek Inspector.

According to Ezra who acts as the parent corporate guarantor for the charter party, a claim is for some S$4.4 million or NOK 25.5 million.

The first contract is for feasibility and concept engineering and the second is for FEED services covering the full range of upstream developments.

Solstad Offshore, Farstad Shipping and Deep Sea Supply will combine to create a new OSV company following completion of the Farstad restructuring, which has been agreed by Aker, Hemen, Ocean Yeild and Farstad’s senior lenders.

An undisclosed Norwegian limited company has signed an agreement with Olympic Shipping for the purchase of two vessels, Olympic Commander and Olympic Hera.

The subsea vessel Olympic Commander will be renamed Skandi Darwin, and will be used by DOF on the Shell Prelude inspection, maintenance and repair (IMR) contract in the Asia Pacific region. 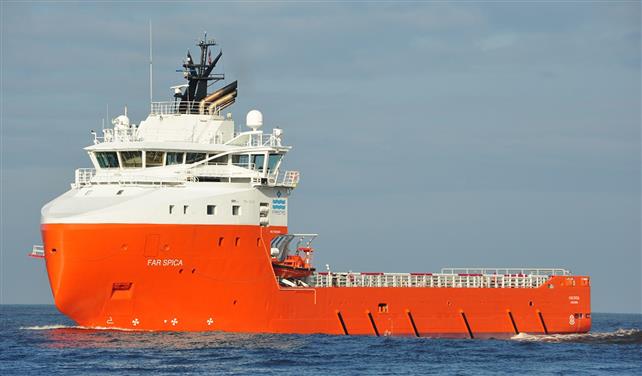