Subsea World News has put together a recap of the most interesting articles from the previous week (August 21 – August 27).

Total is set to acquire Maersk Oil & Gas, a wholly owned subsidiary of A.P. Møller – Mærsk, for $7.45 billion in a  share and debt transaction.

Under the agreed terms, A.P. Møller – Maersk will receive a consideration of $4.95 billion in Total shares and Total will assume $2.5 billion of Maersk Oil’s debt.

Total will issue to A.P. Møller – Maersk 97.5 million of shares, based on the average Total share price on the 20 business days prior to August 21 (signing date), which will represent 3.75% of the enlarged share capital of Total.

In the Asia Pacific region and the Atlantic region, DOF Subsea has been awarded several contracts and work under existing frame agreements, securing utilisation of the vessels Skandi Singapore,
Skandi Hercules and Skandi Neptune in Q3 and into Q4 2017.

Simons began his career in 1992 as an engineer for pipeline installation contactors and operators, European Marine Contactors, where he later became a senior project manager.

In 2004 he joined Subsea 7 in Aberdeen as a senior project manager, progressing through the business to become the vice president for Canada, Mediterranean and Russia in 2011.

Otech Marine Services has entered into a 5+5 years contract with Songa Offshore.

According to the company, the contract covers the inspection, maintenance and repair of hull and related components including valves, thrusters and anodes of the Songa’s CAT-D units in the Barents Sea and the North Sea.

Baku Shipyard has completed  sea trials of the subsea construction vessel (SCV) ‘Khankendi’, that is being built under Shah Deniz Stage 2 project.

The trials took place over a six weeks period in the Caspian Sea, the company said.

The SCV is now back at the shipyard for the finishing touches in readiness of the naming ceremony scheduled for early September 2017, and the delivery of the vessel to BP. 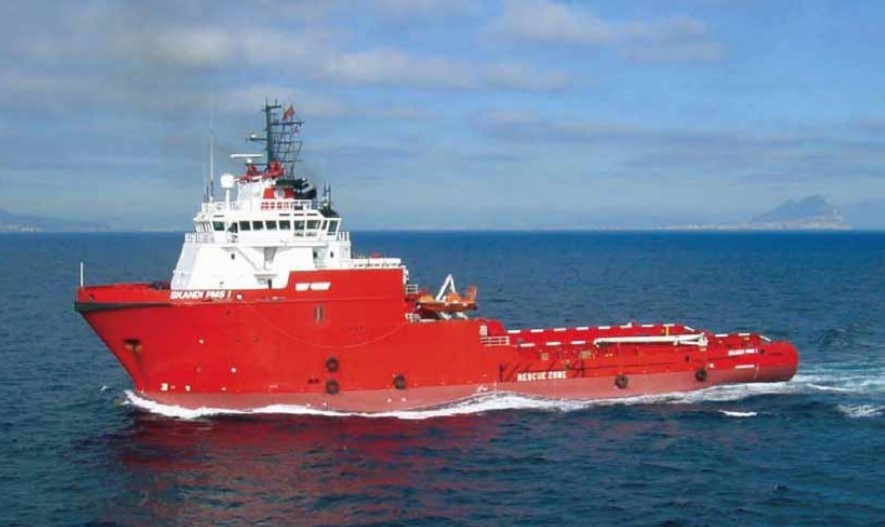