The new ‘Sealion’ hull coating (which feels rubbery and slimy to the touch even when dry) reduces marine growth and the risk of mechanical damage, both of which ensures a smooth hull surface that reduces drag and hence lower carbon emissions as fuel savings are made.

At the same time a 30,000 hour overhaul of main generators ensured they are in prime condition to carry out operations anywhere in the world including the coldest seas.

Another engineering feat was the 10-yearly overhaul, the first since the ship was built,, of the Azipods.

Azipod is an electric propulsion unit with the electric motor driving the fixed pitch propeller in a submerged pod outside the ship hull. This saves space inside the ship and gives high manoeuvrability and saves fuel and CO2 emissions.

The junior sailors recreation space was also given a £15,000 upgrade with funds from Rebalancing Lives initiative, from BAe CLS and the ship’s welfare fund creating a more comfortable relaxation environment for the ratings, part of the 75 crew, during the nine months they are away from home each year.

Satellite communications capability has also been refreshed with voice and data given an increased sea-going bandwidth.

The upgraded multi-beam echo sounder now provides up to 4,000 soundings per second, giving minute level of detail when updating charting and improving navigational safety for the Royal Naval and merchant marine fleets alike.

The improved sonar places HMS Enterprise at the forefront of global hydrographic capability.

All of the above will be put to the test during the next six months, with ongoing trials, Joint Warrior exercises in the Atlantic and basic operational sea training, pushing the ship to it’s operational limits in the training environment before deploying in 2014. 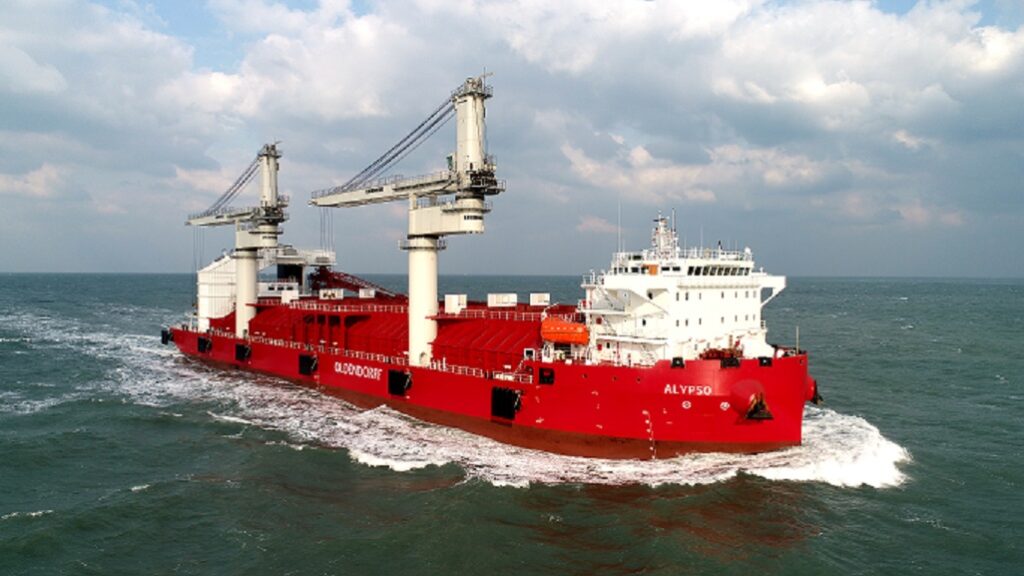