The Netherlands-based terminal operator APM Terminals, a subsidiary of Maersk Group, signed a letter of intent to divest its container terminal APM Terminals Rotterdam in December 2019.

As informed at the time, the parties have agreed that APM Terminals Rotterdam will continue to exist as an independent organization with a 5-year volume guarantee from the parent company, and no forced redundancies within 4 years of signing the agreement.

ACM does not anticipate the acquisition having any significant effects on competition.

“And that competition will be stimulated further by the strong position of large shipping companies. Competition results in competitive prices, high-quality service, and innovation. The acquisition will only lead to a small change in the competitive landscape.”

The port of Rotterdam handled a total of 103.4 million tonnes of freight in the third quarter of 2020. Total throughput over the first nine months of the year stands at 322.3 million tonnes.

This is 8.8% lower than the volume recorded in the equivalent period last year. The main throughput categories to record a decline in volumes were crude oil, iron ore, coal and mineral oil products. 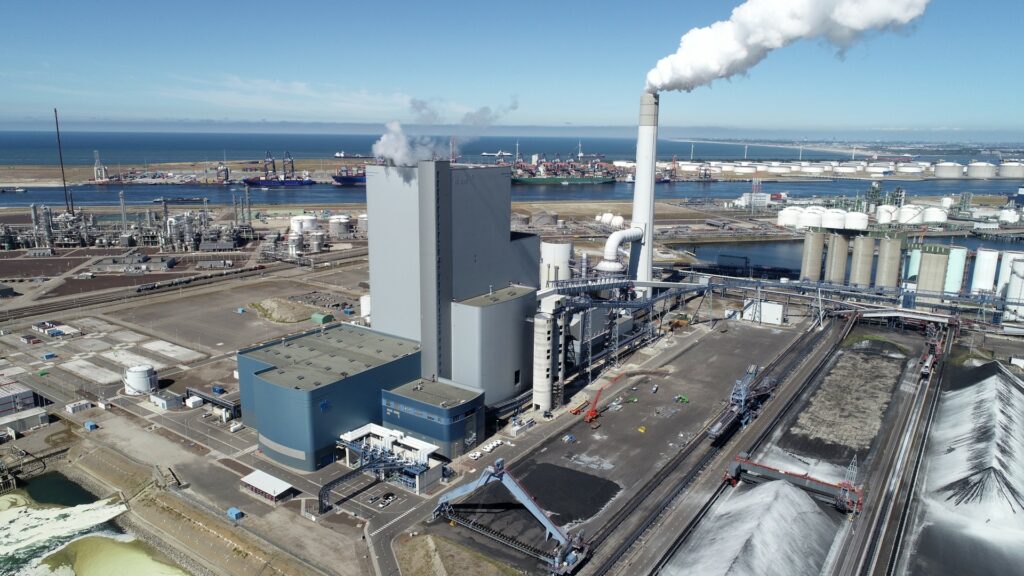