South Korean shipbuilder Hyundai Samho Heavy Industries has secured an order for the construction of two containerships from an unnamed European shipowner.

The contract is being reported at a very favorable time for the container shipping market, which is experiencing a major recovery from the COVID-19 demand crunch.

In its forecast for 2021, Maersk expects demand in Q1 to remain robust, estimating that the upsurge would normalize as bottle necks at congested ports clear out and the impact of the pandemic on the consumer spending patterns winds down.

Over the last couple of months, the market rebound has seen industry majors return to the yards after abstaining from investments for quite a while with orders for ultra large containerships.

According to Seaspan, the two 24,000 TEU containerships will include emissions reduction technologies.

The ship deliveries are scheduled to begin in H1 2023. Upon completion, both conventional fuel vessels will enter 18-year charters with a global liner customer.

The order comes on the back of Hapag-Lloyd’s order for six dual-fuel 23,000+ TEU boxships from DSME. 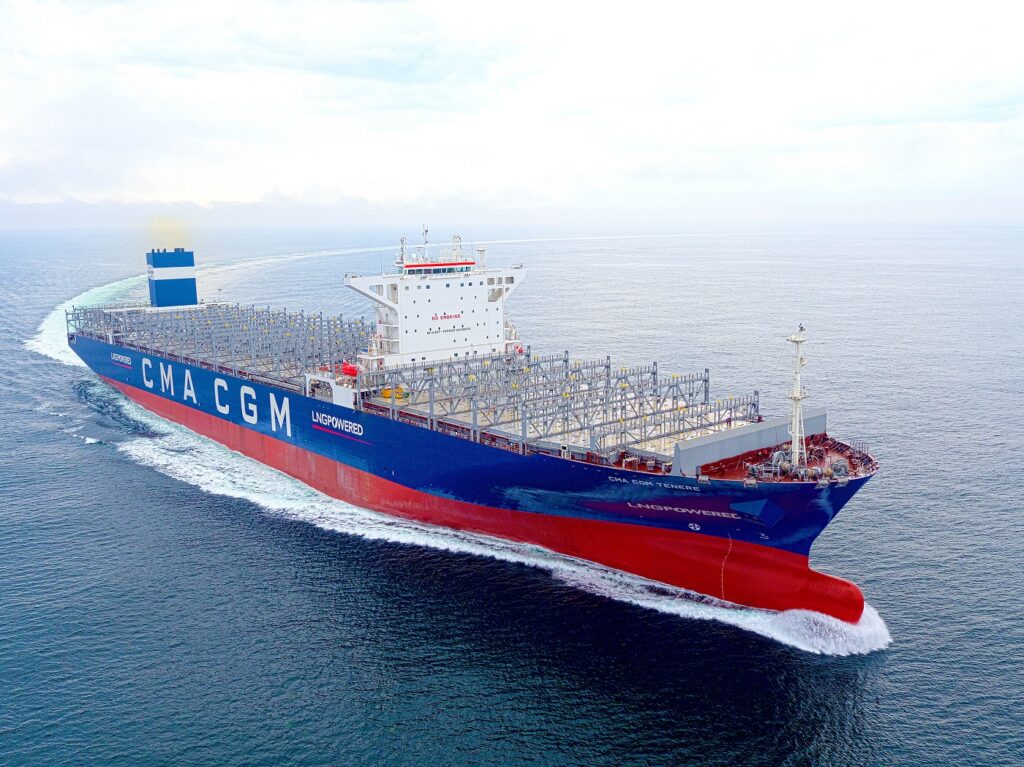