The subsea trees were installed at the Mississippi Canyon (MC) Block 199 in a water depth of 2,460 ft. The trees, weighing 90 kips (45 tons) each, were installed on the two existing well locations. InterMoor utilized Shell’s patented Heave Compensated Landing System (HCLS) to facilitate the installation. This system is one of the many techniques InterMoor employs when the lowering and recovering of subsea equipment mandates minimal subsea heave and increased ROV maneuverability.

The anchor handling vessel used for the installation was the AHTS Joshua Chouest. The vessel’s aft mounted A-frame allowed for the subsea trees to be overboarded and transferred to the pendant wire via a dry handoff technique, independent of a rig crane.

The subsea trees were dock tested at InterMoor’s Fourchon shore base. Both were then loaded onto the AHTS to be batch set at the open water location. The entire offshore installation operation of both trees was completed in less than 34 hours.

“When installing subsea equipment, the use of an anchor handling vessel already on charter offers significant cost savings and flexibility over a spot rate installation vessel,” said Jacob Heikes, project manager. “This project has been a display of InterMoor’s operational proficiency with the HCLS system as well as our continued commitment to provide the most cost-effective solutions to increasingly challenging offshore installation requirements.”

Acteon is a group of specialist engineering companies serving the global oil and gas industry. 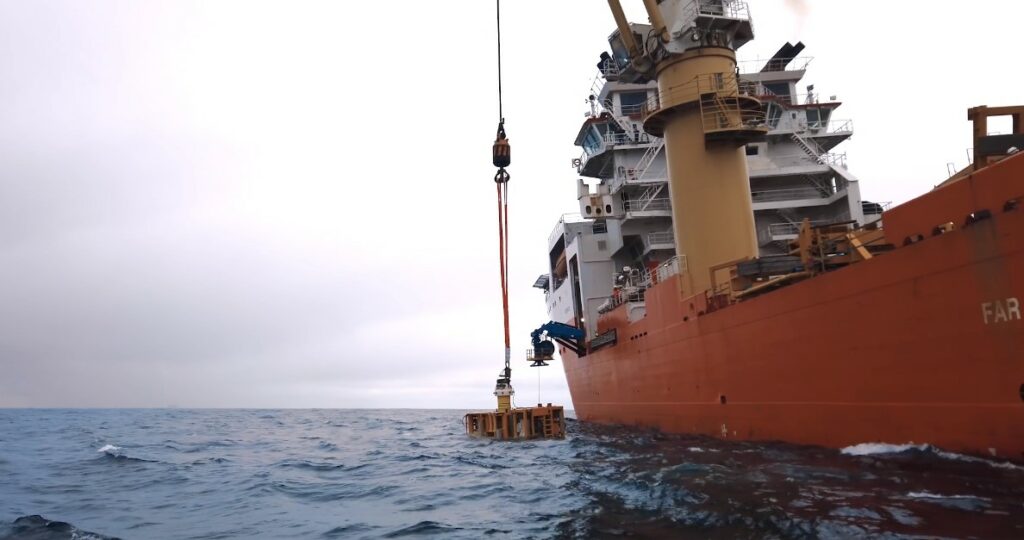