Back to overview
Home Marine Energy IRENA: Francesco La Camera up for re-election as call for inclusive energy transition reverberates

According to IRENA, all 21 council members expressed full support for renewal of IRENA director-general Francesco La Camera’s mandate, underscoring satisfaction with the transparency of the process.

The recommended renewal of the director-general’s mandate will now go before all members at the IRENA Assembly in early 2023.

During the meeting, La Camera presented his vision for the agency’s work and direction through its medium-term strategy until 2027, emphasizing the role of hydrogen in the energy transition process.

La Camera said: “Going forward, it will be even more important to anticipate the direction of change and understand the wide-reaching impacts of the energy transition. For instance, as hydrogen started to emerge as a policy priority we have been at the forefront of work in this sector, across technology, policy and geopolitics.”

Emphasizing that IRENA belongs to all nations, ranging from the most developed, through the transitional and emerging economies, to small islands, La Camera stressed the agency’s diverse membership as key in supporting the global community on the path to an energy transition that is inclusive, resilient, and fair and leaves no one behind.

The director-general also highlighted IRENA’s work on critical materials as an example of the agency being at the forefront of the global agenda, staying abreast of timely topics crucial to moving the global agenda on the energy transition forward.

The report also details priority actions to be taken until 2030 to keep the hopes of 1.5°C alive, and calls on governments to fast-track energy transition for more energy security, resilience, and affordable energy for all.

IRENA is the lead intergovernmental agency for the global energy transformation that supports countries in their transition to a sustainable energy future and serves as the principal platform for international co-operation, a centre of excellence, and a repository of policy, technology, resource and financial knowledge on renewable energy.

With 167 members (166 states and the European Union) and 17 additional countries in the accession process and actively engaged, IRENA promotes the widespread adoption and sustainable use of all forms of renewable energy in the pursuit of sustainable development, energy access, energy security and low-carbon economic growth and prosperity. 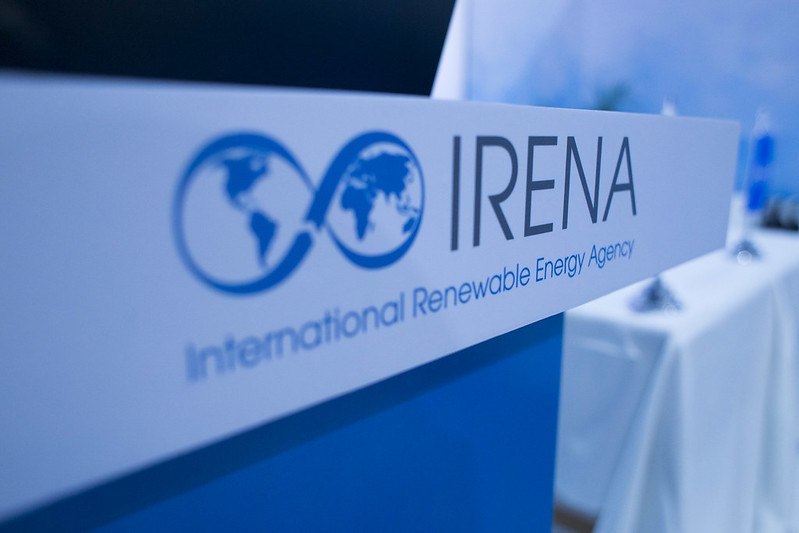