The 95 m long vessels are of SALT 200 AHTS design from Salt Ship Design, and will be built at Kleven’s two shipyards in Norway, Kleven Verft and Myklebust Verft.

“We are proud of the fact that Maersk Supply Service, a leading ship owner in the industry, has chosen Kleven to build their new range of anchor handlers,” says Ståle Rasmussen, CEO of Kleven.

“This proves that Kleven is competitive world wide, based on our quality, punctuality and price. We look forward to working closely with Maersk Supply Service on this large and important project, to ensure it is a success for all parties involved.”

“With this contract, Maersk Supply Service is once again placing a new building order in Norway, and with this we have taken the next step in our extensive new-building programme, renewing our fleet with focus on large Anchor Handling Tug Supply and Subsea Support Vessels. The contract now concluded with Kleven is an important part of the realisation of our ambitious growth strategy,” says CEO in Maersk Supply Service, Carsten Plougmann Andersen.

A number of Norwegian equipment manufacturers and suppliers will contribute to the project. 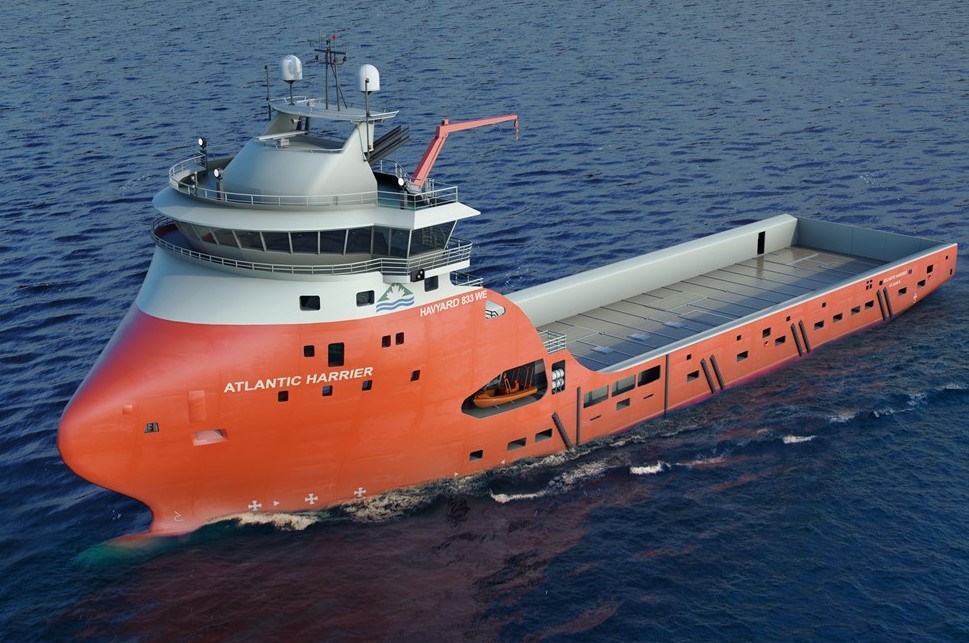