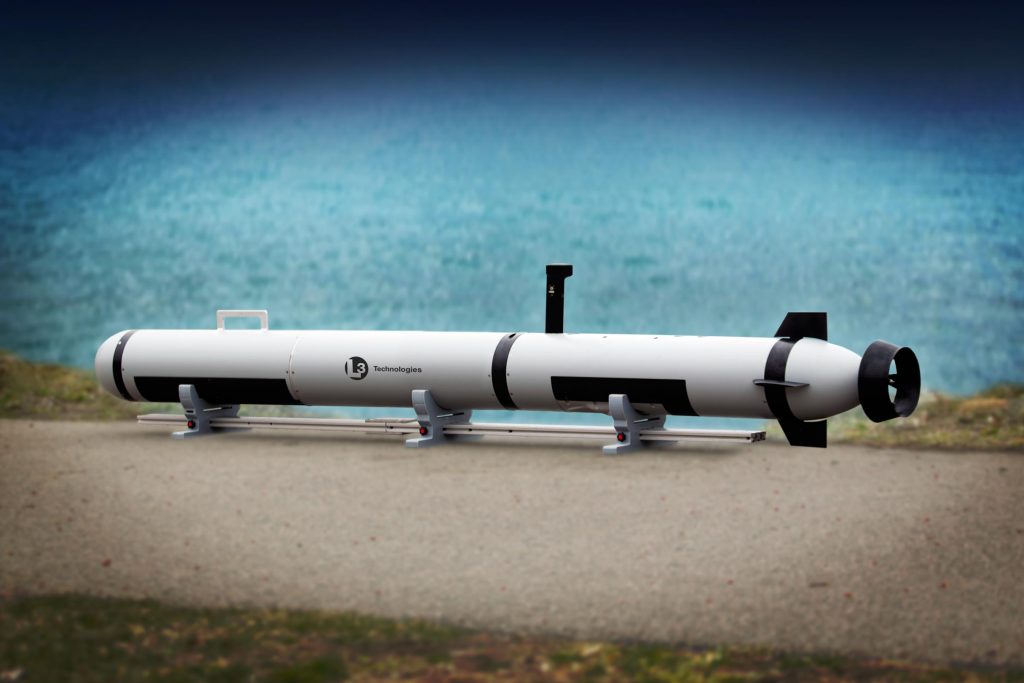 L3 OceanServer, a developer and manufacturer of autonomous underwater vehicles (AUVs), has recently added 4,700 square feet of space at its headquarters location in Fall River, Massachusetts.

This doubles the operational footprint of the business and will accommodate the company’s growth while continuing to leverage its waterfront location for daily vehicle testing and operations.

“The decision to expand our physical assets was based on the continued growth that L3 OceanServer has experienced over the past year,” said Daryl Slocum, General Manager of L3 OceanServer. “This expansion increases our ability to build reliable vehicles that are fully exercised in real-world conditions on a daily basis.”

Since being acquired by L3 Technologies in March 2017, L3 OceanServer has tripled its workforce to 46 employees. The newly-hired employees include engineers and technicians, as well as business development and operations staff.

L3 OceanServer is part of the Maritime Sensor Systems sector within L3’s Communications & Networked Systems business segment. Since its inception in 2003, L3 OceanServer has sold more than 300 AUVs worldwide. 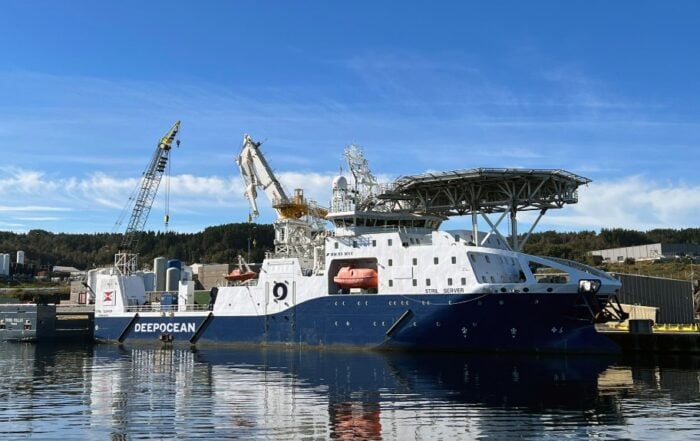