Marin Teknikk AS has signed a contract for design and engineering of a new Subsea Support & Construction vessel for Otto Candies LLC in Des Allemands, Louisiana, USA.

The vessel will be built on the owner’s private shipyard, Candies Shipbuilders. The ship is a new design from Marin Teknikk called MT6020.

The new contract is a result of a determined effort towards the U.S. and especially against this company for several years, where the first contact was established almost 3 years ago. The company has seen that Marin Teknikk’s ship design have proved positive both in the Gulf of Mexico and other waters which they operate offshore vessels. 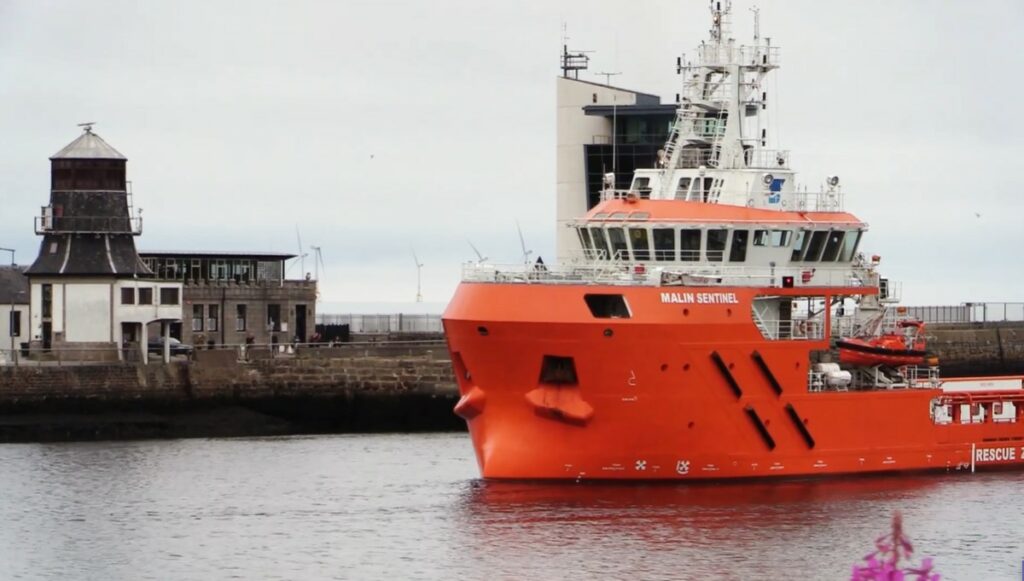