The new vessels will join two Aloha Class ships previously built for Matson by the shipyard that entered service in 2018 and 2019, respectively. Like their sisterships, the new vessels will be equipped with dual-fuel engines designed to operate on either conventional marine fuels or liquefied natural gas. The newbuilds will also integrate other “green ship technology” features, such as a fuel-efficient hull design and environmentally safe double hull fuel tanks and freshwater ballast systems.

The first vessel is expected to be delivered in the fourth quarter of 2026 with subsequent deliveries in 2027.

Matson said that while the earlier ships require some modification to operate with LNG, the new ships will be delivered LNG-ready.

The company believes that LNG has to play a central role in moving shipping towards a net-zero future as it provides a pathway for transition to bioLNG and in the longer term e-LNG.

Next year, it will become one of the first shipping companies to convert existing containerships to burn LNG.

Namely, Matson has signed a contract with German engine manufacturer MAN Energy Solutions (MAN ES) for the retrofit of the main engine aboard its containership to make it capable of operating on LNG and fuel oil.

The 854-foot Aloha Class vessels are the largest containerships ever built in the U.S. and are designed to operate at speeds in excess of 23 knots.

“Our existing Aloha Class ships are among the fastest, most efficient vessels in the Matson fleet,” said Matt Cox, chairman and chief executive officer.

“These new Jones Act compliant vessels will be built specifically for our China-Long Beach Express service, and like their sisterships, are expected to help Matson achieve its 2030 greenhouse gas emissions reduction goal while also providing additional capacity and speed benefitting our Hawaii service as well as the CLX.”

“Winning this order creates historic backlog for Philly Shipyard, as well as great visibility through 2027 for its shareholders and other stakeholders,” said Kristian Rokke, chairman of the board of Philly Shipyard ASA.  “Long term, it also supports the yard’s vision to deliver quality vessels, while pivoting between commercial and government contracts.”

“It is the ultimate compliment when a former customer returns for another project. We are proud of the six vessels previously delivered to Matson, and are again ready to execute and deliver this important project,” said Steinar Nerbovik, Philly Shipyard president and chief executive officer.

Matson expects to finance the new vessels with cash currently in the Capital Construction Fund and through cash flows from operations, borrowings available under the company’s unsecured revolving credit facility, and additional debt financings. 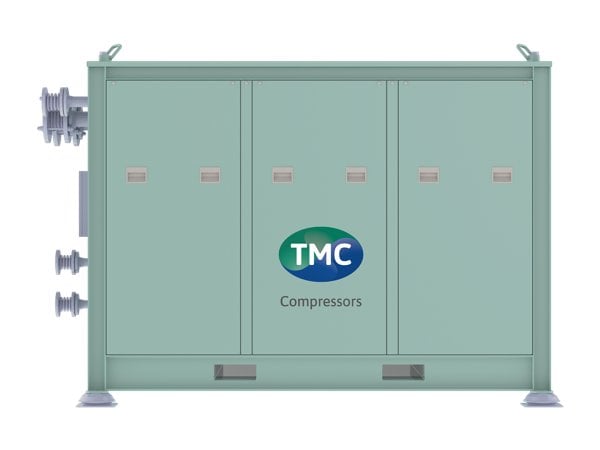