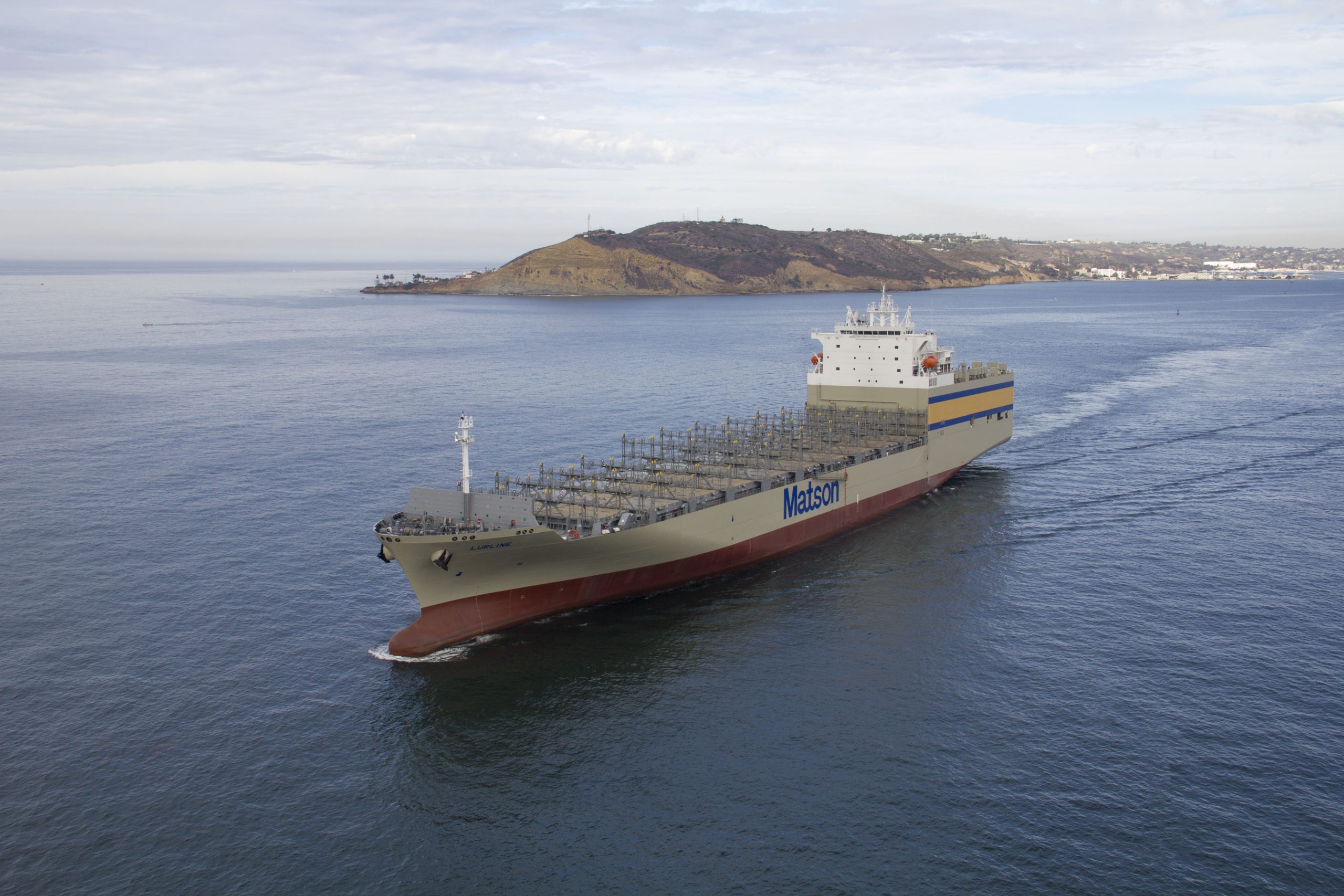 The vessel is the largest combination container/roll-on, roll-off ship ever built in the United States, Matson said in its statement.

Lurline is the first of two Kanaloa-class LNG-ready vessels NASSCO is building for Matson under an order valued at $500 million. It is also the third out of four new vessels that Matson is putting into service between 2018 and 2020.

Lurline will make its maiden voyage to Hawaii next month, departing Oakland and Long Beach on January 9 and January 11, respectively, and arriving in Honolulu on January 15, Matson said.

The vessels are being built on a 3,500 TEU vessel platform – 870 feet long, 114 feet wide (beam), with a deep draft of 38 feet. Both vessels have an enclosed garage space for 500 vehicles, space for rolling stock and breakbulk cargo, and green technology features, including a fuel-efficient hull design, double hull fuel tanks, fresh water ballast systems and dual-fuel engines, meaning that they will be able to operate at speeds up to 23 knots on either conventional fuel oils or liquefied natural gas with some adaptation for LNG. 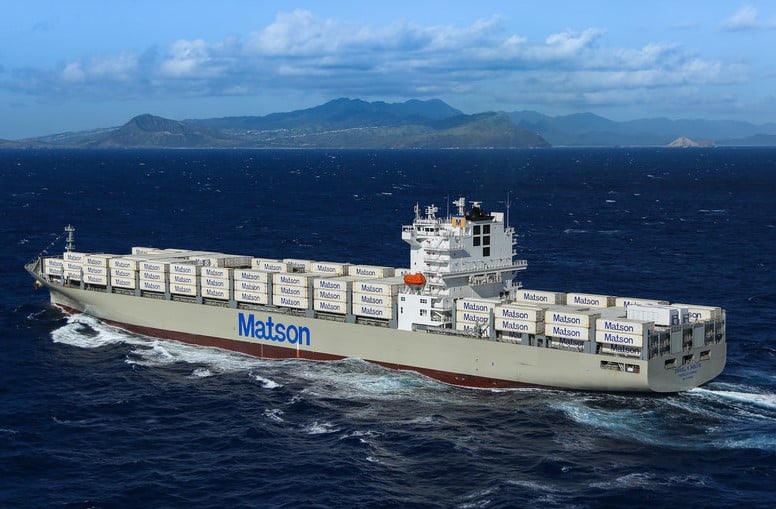