N-Sea Group has taken full control, ownership and management of the multipurpose support vessel Geosea, after having completed vessel updates.

N-Sea announced in April it had entered into an agreement with DOF Subsea Rederi to acquire Geosea.

The aim of the acquisition is to strengthen the company’s footprint and position in the subsea service industry, following the expansion of the offshore oil & gas and offshore wind markets.

“We would like to thank the entire team that made this happen, she looks beautiful. Also thanks to the Geosea Crew involved with the docking, great team effort to complete the docking in an efficient and safe way,” N-Sea stated.

N-Sea has been active with vessel deals since the beginning of the year with the aim of strengthening its subsea services. The company first signed a long-term vessel agreement with Geo Plus for the advanced DP1 hybrid survey and ROV support vessel Geo Focus.

Shortly after it was reported that a deal has been signed with EDT Offshore for EDT Protea, an advanced DP-3 multi-purpose offshore support vessel with experience in AIR diving and remotely operated vehicle (ROV) intervention works.

In April, N-Sea entered into an agreement with Braveheart Marine for the long-term charter of the DP2 survey vessel Braveheart Spirit. 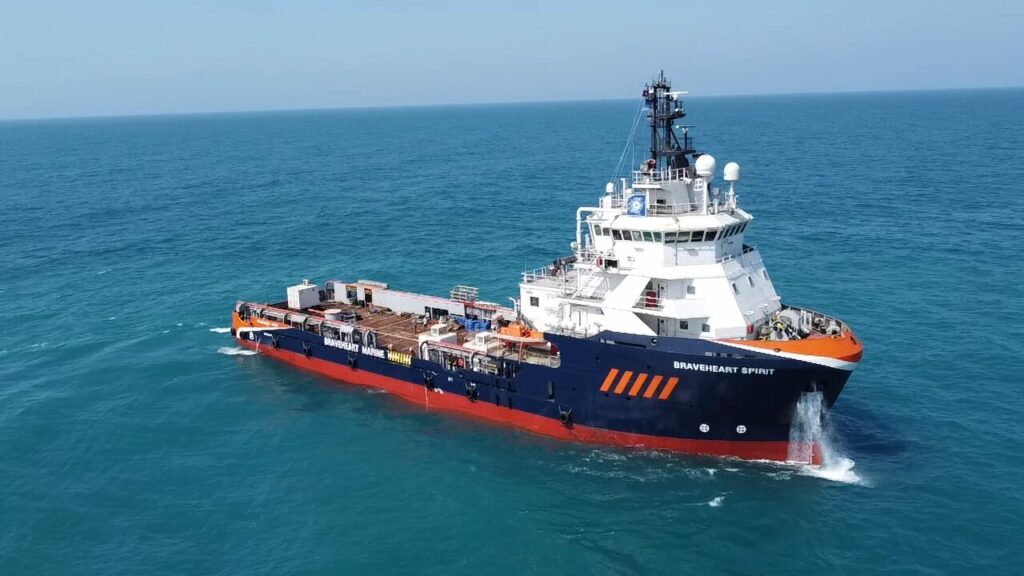