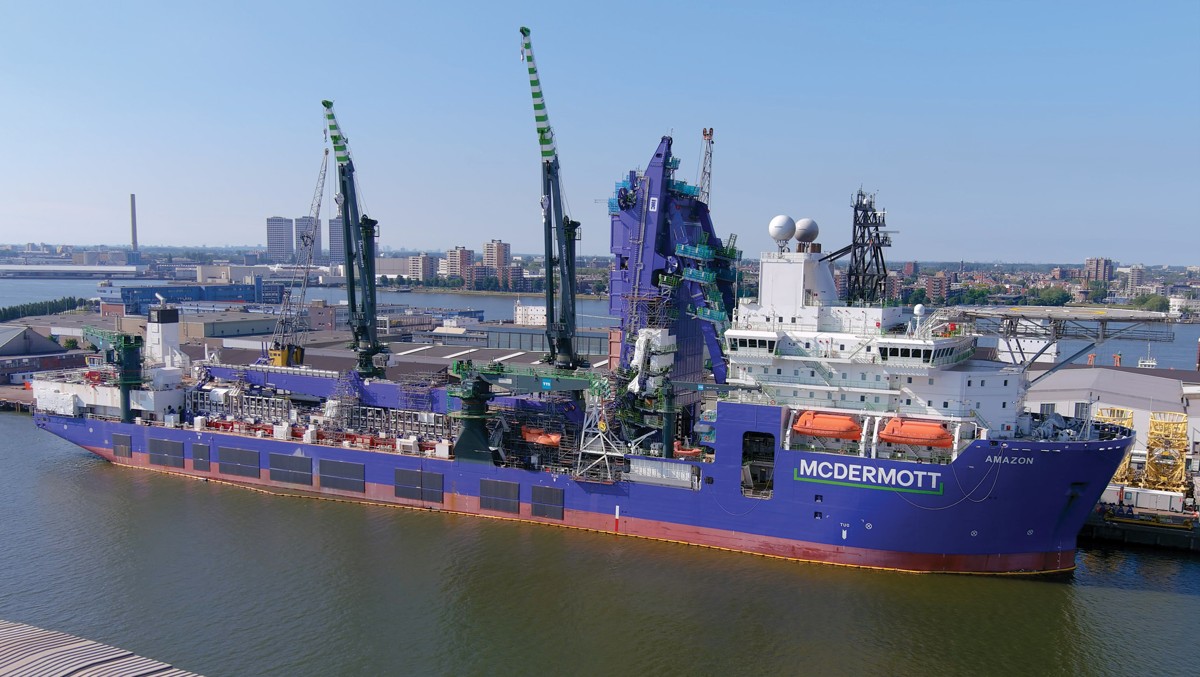 U.S. offshore engineering and constructions services player McDermott has named a new president and chief executive officer (CEO) to strengthen the portfolio and forge a new path for the industry.

Nils Larsen, Chairman of McDermott’s Board of Directors, commented: “Michael joins McDermott at a pivotal time for the company as significant contract wins reflect increasing demand for McDermott’s diversified and integrated solutions.”

Namely, McDermott has secured two major contracts so far this year. At the very beginning of January, the company won a contract with QatarEnergy for the offshore scope of its North Field Expansion Project in Qatar. Later that month, McDermott revealed that this was one of the largest single contracts it had been awarded in its company history.

Also in January, McDermott was awarded an EPCIC contract by Woodside for the Scarborough floating production unit (FPU), which will be located offshore Western Australia.

According to McDermott, McKelvy has spent more than three decades working in the engineering and construction industry across the U.S. and international markets, including Europe and the Middle East. He previously led Gilbane Building Company as President and CEO since 2014.

“McDermott’s business model and commercial strategy carve out a unique position to further capitalise on the changing industry dynamics and facilitate the energy transition,” McKelvy said.

“I am eager and enthusiastic to join this already-robust leadership team and continue their progress to strengthen the portfolio and forge a new path for the industry.”

Prior to joining Gilbane, McKelvy spent 26 years at CH2M Hill where he held multiple leadership positions and ultimately became Chief Delivery Officer of the company. He currently serves on the Board of Directors for RPS Group PLC, a leading global professional services firm.

McDermott reaches milestone on Ichthys project
Posted: 13 days ago
Saudi Aramco, NPCC, and McDermott to set up two offshore fabrication yards
Posted: about 1 month ago
McDermott gets its first subsea project in Angola
Posted: 2 months ago