Nexans has completed the construction of the new XLPE insulation tower at its subsea cable factory in Halden, Norway.

Nexans began the expansion of the Halden factory about two months ago and after 69 days the raising of the tower is completed, the company said.

The tower is 152.89 meters tall, which makes it Norway’s tallest building and first skyscraper, the company added.

To remind, the Paris-headquartered company recently opened a high-voltage subsea cable plant in Charleston, South Carolina, the first such facility in the United States. 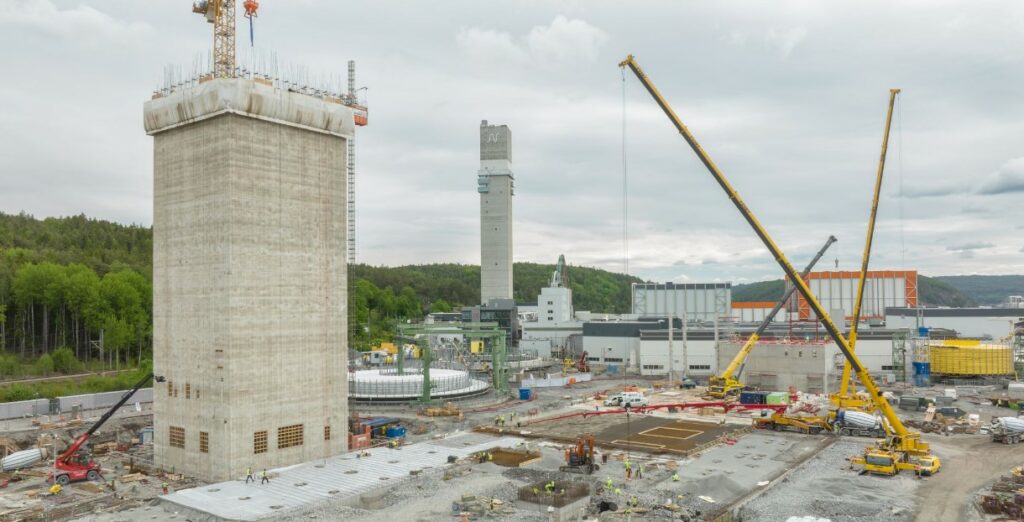