Norwegian wave-powered desalination developer Ocean Oasis has secured support from the authorities in Spain and Gran Canaria for its establishment and operations in Gran Canaria.

The support is provided to the company’s newly established wholly-owned subsidiary in Spain, Ocean Oasis Canarias.

The local activities in Gran Canaria are supported by the local government through SPEGC Sociedad de Promócion Económica and ICEX Invest.

According to Ocean Oasis, the support goes together with the collaboration with PLOCAN for the testing of the technology demonstration pilot buoy off the coast of Gran Canaria.

“We highly appreciate the warm welcome and great support received from local authorities and partners establishing our activities on the island,” said Sebastian Feimblatt, COO of Ocean Oasis Group and CEO of Ocean Oasis Canarias.

To remind, Ocean Oasis signed an agreement with PLOCAN in February to test its wave energy-powered desalination plant.

As part of the agreement, PLOCAN will provide the necessary research infrastructure and support for the testing of the company’s full-scale pilot desalination buoy.

The solution is said to enable the production of fresh water in ocean waters using a technology that captures the energy of waves to conduct a desalination process, and supply desalinated water to the coast through pipes located on the seabed. 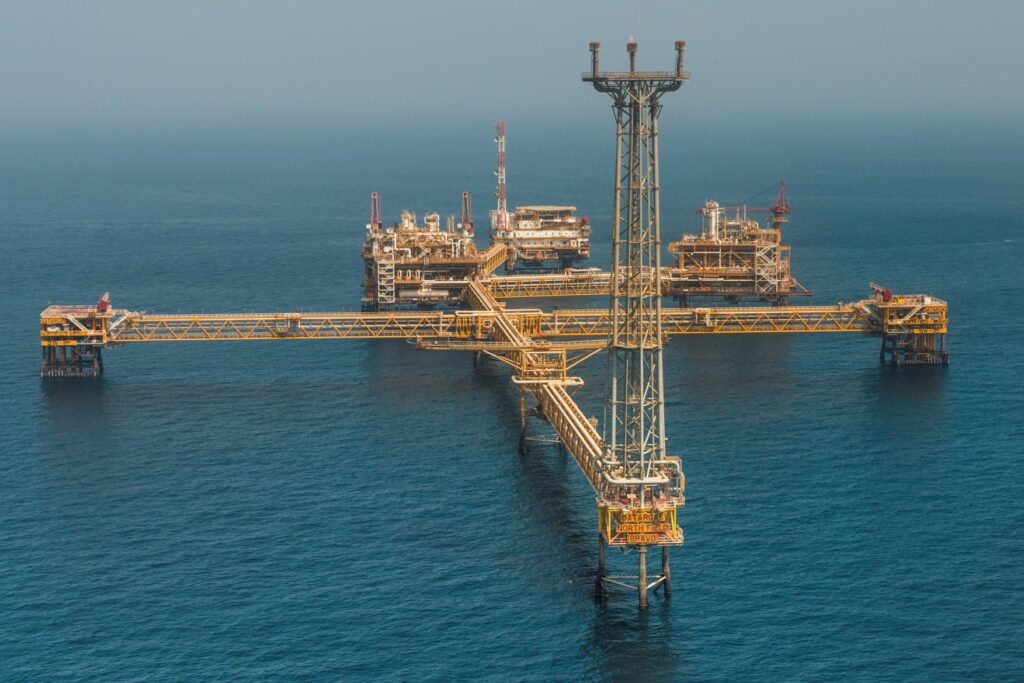