New upgrades to the Marine Energy Atlas include a modernized and user-friendly interface and high-resolution data sets, reports NREL. The US Department of Energy’s (DOE’s) Water Power Technologies Office funded the development of the tool.

Search bar, back-end upgrades to support visualizing the high-resolution data sets, tools to download timeseries, and simultaneous layer and legend view are some of the user interface adjustments.

Pacific Northwest National Laboratory, Sandia National Laboratories, North Carolina State University, and the University of Hawai developed new wave data sets as a part of NREL’s project. According to NREL, the upgrades will improve the usability and the value of this marine energy tool. 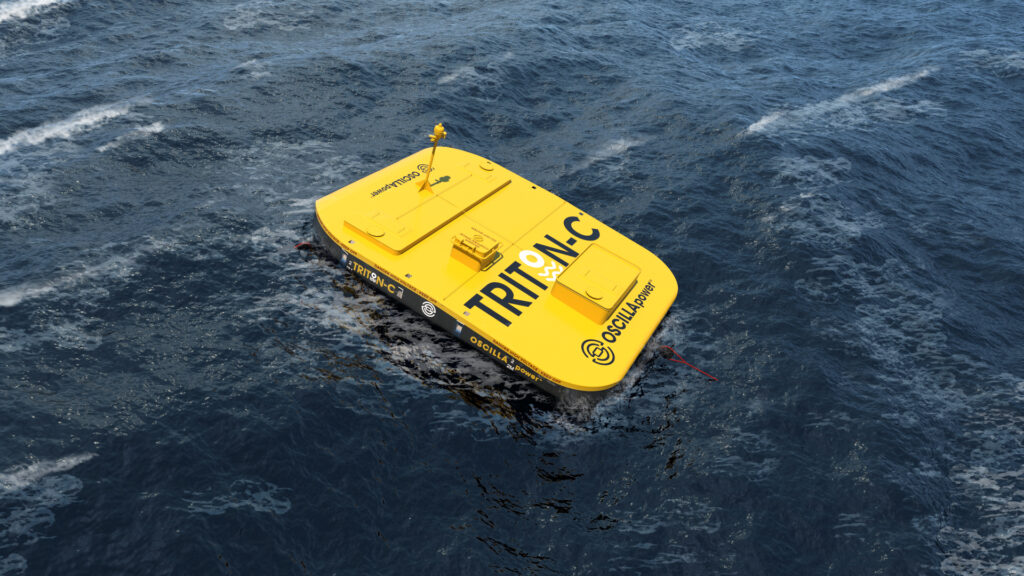