Natural Resources Wales (NRW) could deny the marine license for the proposed Swansea Bay tidal lagoon on the basis that it would have an adverse effect on the fish in the area.

The predicted impact levels by NRW suggest that the lagoon could kill 21% of salmon and 25% of sea trout every year, which was deemed by NRW as having ‘major adverse effects’.

Swansea Bay tidal lagoon received the planning consent on June 9, 2015, but in order for marine works to start, the project also needs a marine license from the Welsh government’s body in charge of sustainable management of its natural resources, NRW.

John Wheadon, Permitting Service Manager for NRW, said: “It is important that the environmental effects of major developments such the Swansea Bay Tidal Lagoon are thoroughly considered. One issue that this considers is the potential effect on fish and we have received a vast amount of evidence on this subject from the applicant and our own experts.

“Following a public consultation, we have reviewed this evidence and considered the next steps. We will now move forward using this evidence and will announce our decision once we have fully assessed all the relevant information.”

Responding to the latest speculations regarding the project, the spokeswoman for Tidal Lagoon Power, the developer behind the project, Lisa Jenkins, said:

“We have categorically demonstrated minimal impacts on fish. Our planning permission was awarded on this basis and our data has only improved since then. Our work has been peer reviewed and our minimal impacts agreed by a host of world-leading fish experts. NRW will need to take account of our fish related data in determining a marine licence for Swansea Bay Tidal Lagoon.”

Tidal Lagoon Power is currently engaged in talks with the UK government regarding the subsidies for the project, as the former energy minister for UK, Charles Hendry, submitted the findings of the independent review into the cost-effectiveness of tidal lagoons in the UK.

The decision regarding the subsidies for the project is likely to be made next year, Bloomberg reports.

Swansea Bay 320MW tidal lagoon project has a design life of 120 years and a net annual power output of 400GWh.

Once constructed, it will provide enough power for 155,000 homes, or over 90% of homes in the Swansea Bay area. 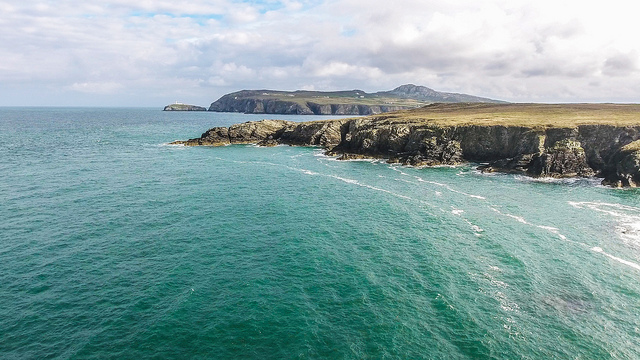