Oslo-listed vessel owner Ocean Yield has entered into an agreement to sell the subsea construction and cable-lay vessel Connector to an undisclosed third party.

According to the company, the vessel delivery should take place during the fourth quarter of this year.

Connector was operating on a long-term bareboat charter until February 2017.

Built in 2011, the Connector can carry out subsea installation in harsh environments and operate down to 3000 meters water depth.

The vessel is also able to install power cables and umbilicals using its two heave-compensated offshore cranes and a VLS system with pay-load capacity of 9,000 tonnes.

In anticipation of a market recovery, Ocean Yield has for the past years traded the vessel in the short-term market. However, as the market has remained challenging, Ocean Yield said that Connector has contributed negatively to both net profit and cash flow.

“Considering the current weak outlook for the oil service segment and that an industrial setup is required to operate the vessel efficiently in the cable-lay market, Ocean Yield believes it is in the best interest of the company to dispose of the vessel as this will reduce the portfolio risk and improve net profit and cash flow,” the company said in a statement.

Ocean Yield added that the sale will be cash flow neutral after settlement of debt related to the vessel. The company will record a non-cash book loss related to the sale of approximately $70 million in the Q4 2020 financial statements. 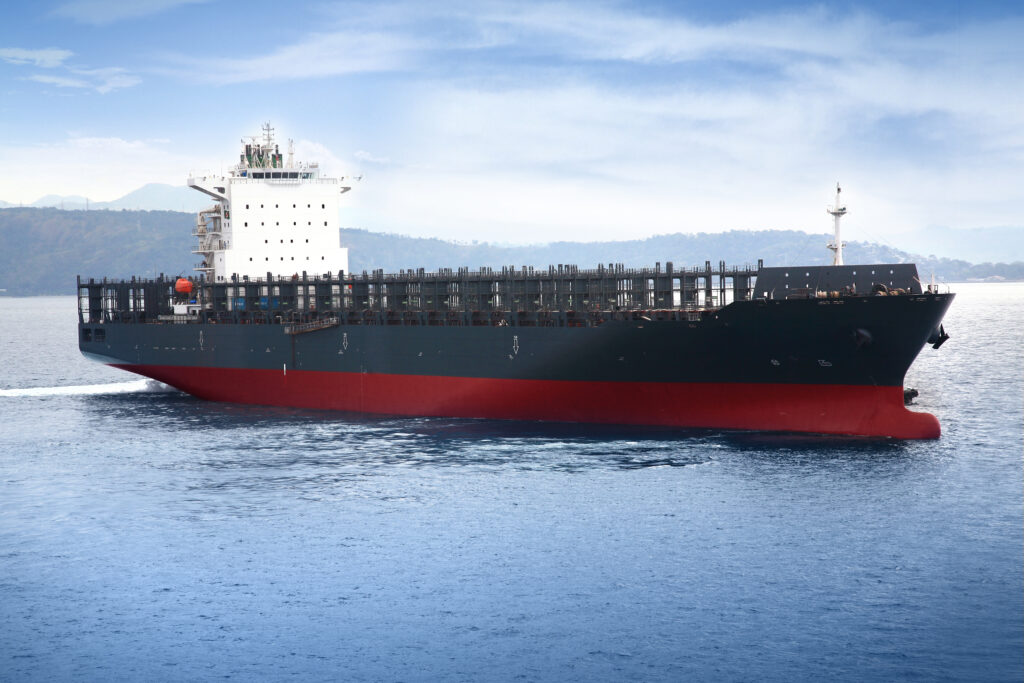