Freedom is the result of a long-term collaboration between Oceaneering, TotalEnergies, and Chevron dating back to 2014, with Equinor joining in 2019, as part of efforts to optimize the delivery of a pipeline inspection service from an autonomous underwater vehicle (AUV).

According to Oceaneering, the vehicle has now demonstrated that it can carry out low altitude inspection and survey on pipelines of different diameters.

The system can track pipelines at between 3-5m altitude from the seabed providing high-resolution survey data and at 8m altitude for reconnaissance and seabed mapping.

“Oceaneering is proud to commercially launch our Freedom AUV for pipeline inspection after a thorough qualification program. We are excited to positively contribute to reducing our customers’ carbon footprints and boost their energy sustainability with each deployment,” said Peter Buchanan, director, Products and Services, Subsea Robotics, at Oceaneering.

Obstacle detection, autonomous obstacle avoidance, and general situational awareness features are said to allow Freedom to re-plan its route to avoid detected objects and then to re-engage with the pipeline being tracked once the vehicle has navigated safely past the object. 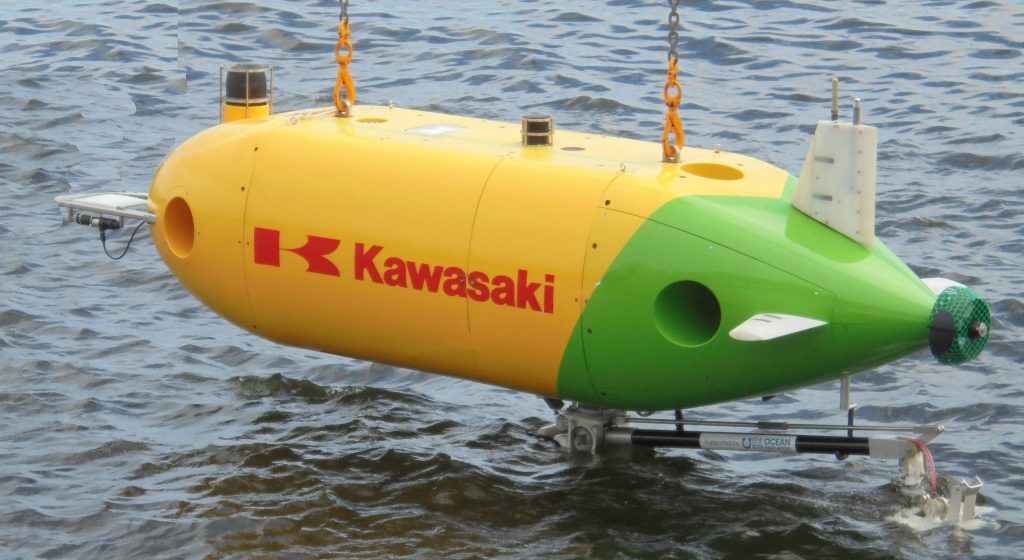