The appropriation was made to the Oregon State University National Marine Renewable Energy Center, which is working on developing the PMEC-SETS off Newport, Oregon.

The site is expected to feature full-scale, grid-connected testing capabilities with multiple berths where developers can test utility scale wave energy converters in the ocean with a connection to the electric utility grid via a subsea cable. 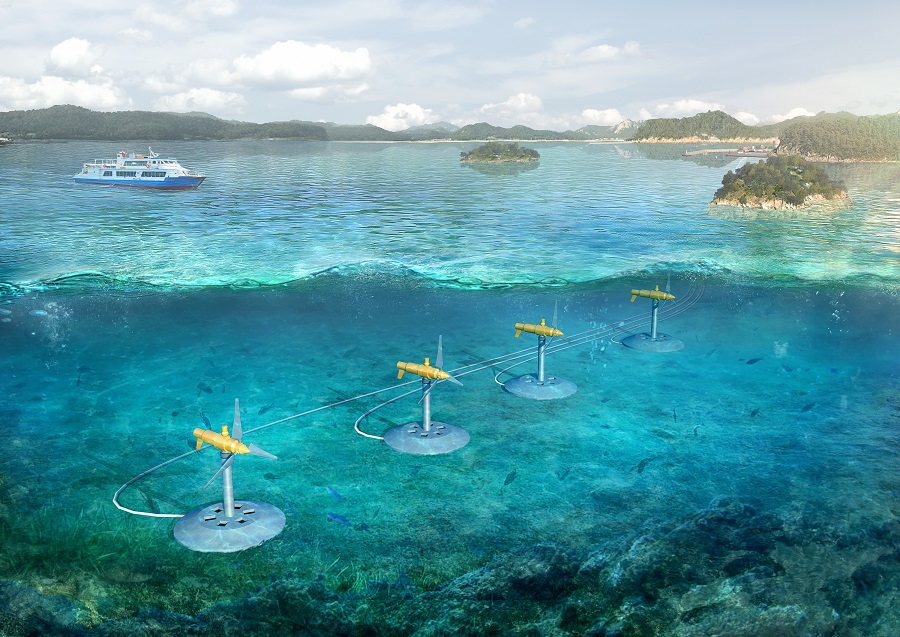