Norwegian offshore company Østensjø Rederi has decided to rename the survey/research vessel Sun Enabler before the start of the new Fugro contract in March.

The vessels’ new name will be “Edda Sun”, in line with the rest of the Edda-fleet and Østensjø Rederi’s tradition.

The first Edda Sun was an anchor handler delivered in 1975, owned by Helmer Staubo & Co. in Oslo, as one of the original vessels in the Edda Supply Ships (ESS) fleet.

The Sun Enabler was built in 2009 at Batbygg shipyard in Norway as a survey/research vessel. The vessel was also previously known as Acergy Merlin, Gsp Prince and Seabed Prince.

The contract with Fugro has a firm duration of 2 years + options. “We are very pleased to secure this new contract within the subsea segment and we look forward to the cooperation with our new client,” says CEO Kenneth Walland.

The Sun Enabler was also recently contracted by VBMS for operation in the renewable sector. The contract started in November and secured utilisation during the winter period. 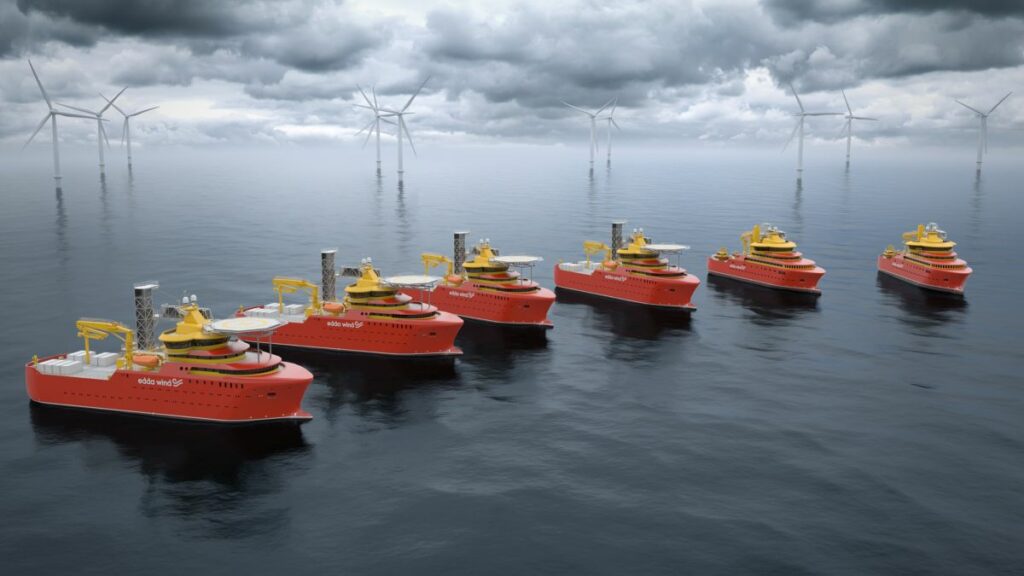