Seisranger AS, a company in the Forland Shipping Group, has concluded the sale of the vessel Seisranger to Otto Marine Limited on 30 April 2014.

This sale will trigger a NOK 75 million redemption of the NOK 525 million Senior Secured Bond that E Forland AS has outstanding.

The MV Seisranger was built as a seismic vessel in 1993 and rebuilt in 2001 to become a state-of-the-art ROV/Survey/Construction vessel. Since its conversion in 2001, the vessel has been on charter to Halliburton and Subsea7. The Subsea7 charter for Seisranger was terminated in January 2014. 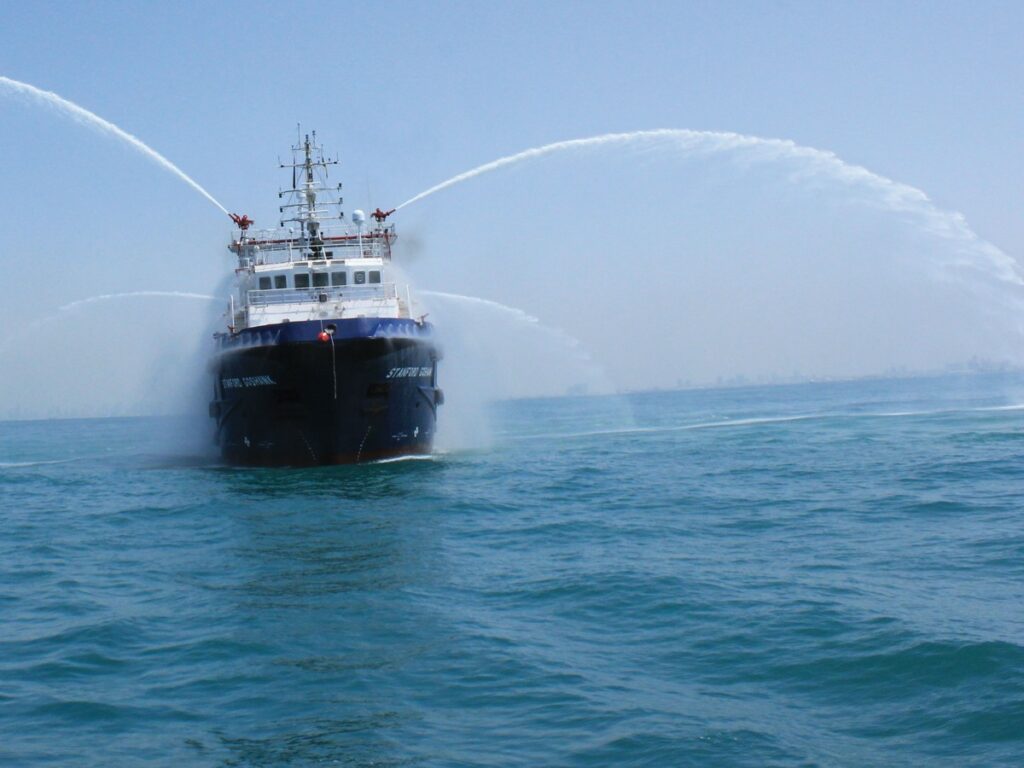